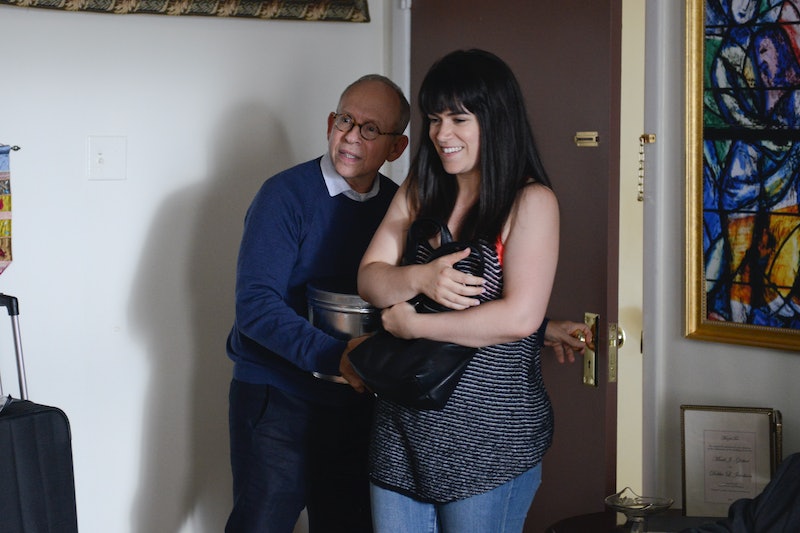 Abbi got it in on Broad City... and what exactly went in where is just another example of the Comedy Central show's boldness. The series may just be in its second season, but it's already exploring topics that even some of the edgier HBO and Showtime series would steer clear of. This Wednesday, Abbi and Jeremy finally go on their first "non-date hangout" (because this is the kind of world we live in, where there's nothing scarier than labeling a date an actual date) and end up in bed together. But instead of her and Jeremy sticking to vanilla first date (if it is a date) sex, Abbi was in for a pretty big sexual challenge — and she delivered.

So we probably won't be shipping Abbi and Jeremy anymore (let's be honest, did anyone? He always read as a douche to me) but we can applaud Broad City once again for its boldness. Few shows explore sex in such an open and non-traditional way. Though the sex on Broad City is often followed with ridiculous consequences (like, your BFF's mom finding your brand-new dildo in your purse) it's also a touch more realistic than shows that depict beautiful people with perfect bodies writhing around together in candlelight. Sometimes sex is awkward and uncomfortable. Sometimes it's equal parts fun and terrifying to try something new. And while some moments may be cringeworthy — just like in real life! — you can't deny that there's a hint of reality in the madness.

More like this
Daryl McCormack On His Unusual First Audition With Emma Thompson
By Olivia-Anne Cleary
Adele’s All-Female Lineup Includes Kacey Musgraves, Mahalia, & Self Esteem
By Shahed Ezaydi
What’s New On Netflix: Lana Condor’s Ghostly Comedy & A Sexy Reality Series
By Arya Roshanian
Yes, Joseph Quinn Is Actually Playing The Guitar In This Epic 'Stranger Things' Scene
By Alyssa Lapid
Get Even More From Bustle — Sign Up For The Newsletter