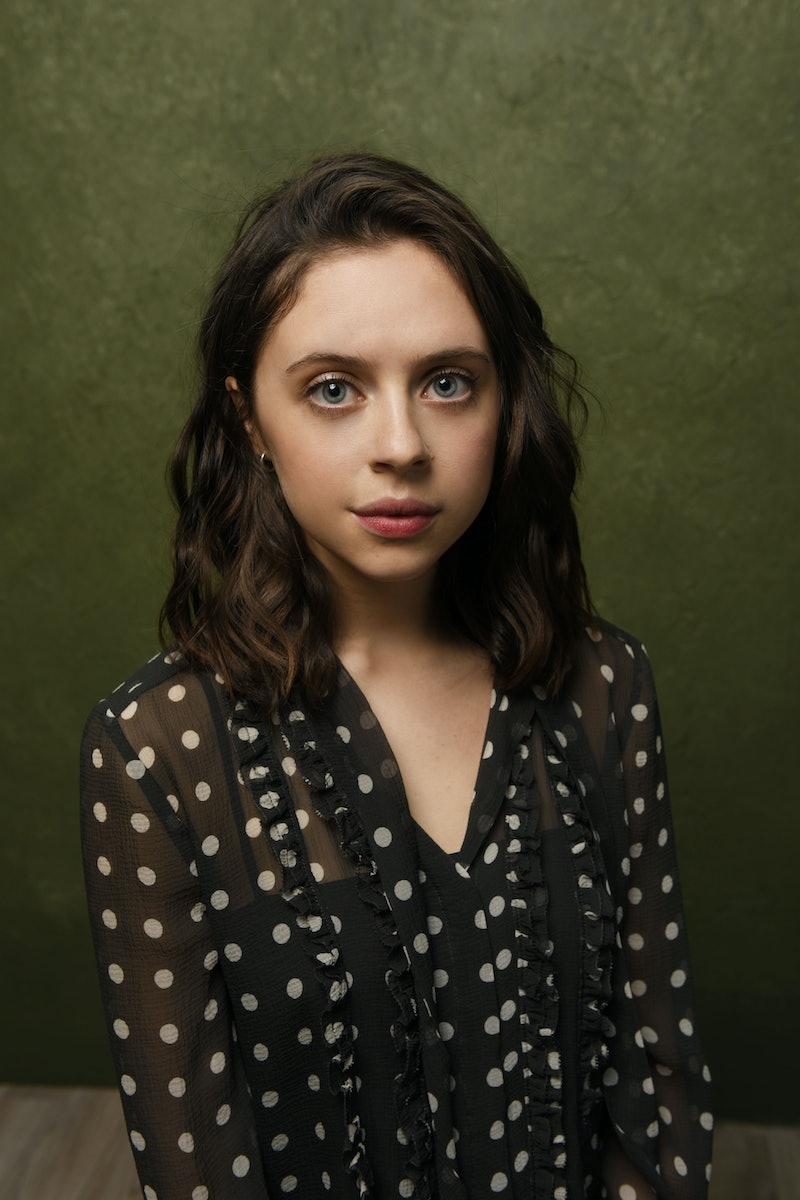 "As girls we might not admit it, but this cycle happens to everyone," the UK native says. "It's just the way that she approached sex, and discovering her sexuality," she says of why she was drawn to her character. "I read it, and it was the first thing I ever read where I was like, 'I have to be in this movie.' There was no way I couldn't be in it. I have to play this character."

The story surrounds a 15-year-old girl, growing up in 1970s San Francisco, who is sleeping with her mother's boyfriend. "Everything she does, the way she feels about everything, it all resonated with me so much, as it probably did with you when you watched it."

One of the reasons the films is being applauded is for it's honest and raw exploration of female sexuality. "People discuss this with boys all the time, but never with women. Minnie has an experience with another woman, and I'm sure that happens a lot more than people will admit. But the way she's written, I think Minnie will resonate with boys and girls."

Her first major American film, Powley was thrown into the ring opposite sex-scene veteran, True Blood's Alexander Skarsgard, who played a lover twice her age. "We did all the sex scenes in the first week before Kristen got there," she says. "Which was great, because once Kristen got there, we already had a secret, which reflects which really happens in the movie."

And while the film has yet to be rated — we can assume the film, packed full of nudity — will garner an R rating. But a healthy dose of on-screen sex isn't what's important according to Powley. "I hope people think it's a groundbreaking film in how it portrays sexuality in young girls," she says.