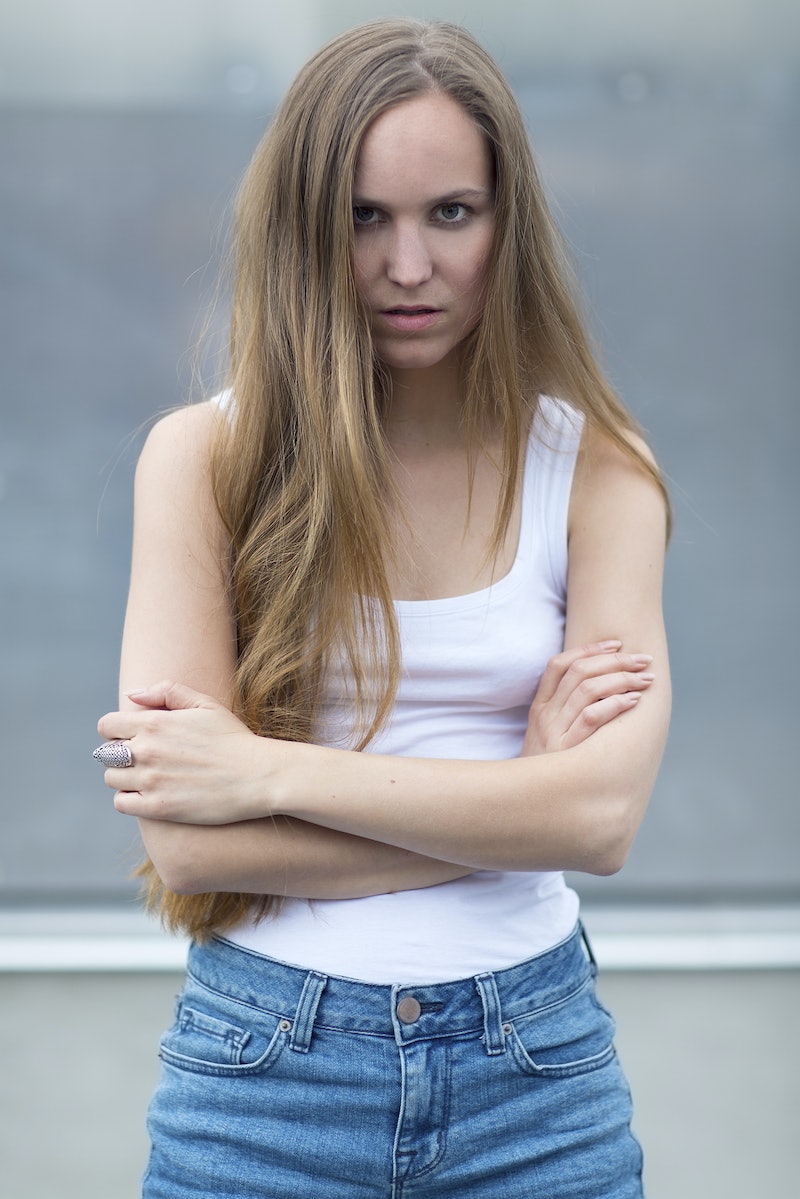 Here in the United States, over 3 million students a year are victims of bullying. Seventeen percent of students are being bullied two to three times a month or more, and 90 percent of kids from 4th to 8th grade are the victims of some form of bullying. These are heartbreaking percentages, and proof that bullying has become out of control in this country. Luckily, there are people out there trying to raise awareness. Monday, Feb. 9 is Stop Bullying Day, and as its name suggests, the day is about both raising bullying awareness and trying to end all forms of bullying.

The hope is that in educating people about the negative affects of bullying, it will be eradicated from our society. That might be wishful thinking, but there’s nothing wrong with a healthy dose of hope and education.

Having been through middle school yourself, you might think you already know most of what there is to know about bullying — but you probably don't know everything about its many faces. So on this Stop Bullying Day, let’s do our part and get our facts about this issue straight. Here are the 11 things about bullying everyone should know, no matter their age.

1. There Is More Than One Way To Bully

Bullying can be perpetrated in four main ways: verbal (name calling and harassment), social (spreading rumors), physical (punching, hitting, shoving), and cyberbullying (any form of harassment through the Internet). Each one is equally detrimental with physical bullying showing the most obvious signs of the attacks.

2. Ninety Percent Of LGBT Teens Have Been Bullied Because Of Their Sexual Orientation

LGBT teens have it extremely hard in school when it comes to bullying. Nine out of 10 LGBT teens have been harassed because of their sexual orientation, and LGBT teens are five times more likely to miss school to avoid their bullies. Twenty-eight percent, feeling there is no hope for them, will drop out of school.

Thirty percent of all teen suicides are related to a sexual identity crisis of some sort.

Although it's executed in a different way, female bullies are just prevalent as male bullies. While there are no "hard statistics" on the exact number of female bullies there are out there, if Mean Girls taught us anything, it's that Regina George and types like her exist.

Female bullying is most often done through something called indirect bullying, which makes up for 18 percent of bullying cases. Indirect bullying is the spreading of rumors, slut shaming, callous gossip, and taking those false accusations to social media. Girls are also more likely to gang up and force another girl out of their social circle, creating an outcast, which is the last thing a teenager wants to be in high school.

Girls are less likely to engage in physical bullying, but that doesn't mean it never happens.

4. Teachers Can Be Part Of The Problem

Statistics show that, all too often, teachers would prefer to look the other way than deal with the problem of bullying. In fact, one in four teachers don’t see bullying as the devastating act it is, and most will only intervene four percent of the time. Because of this, 67 percent of students believe that their school doesn't handle bullying as they should, so most kids have come to realize that seeking adult help is often fruitless.

In addition to teachers not giving it their best effort to stop bullying, adults, in general, often fail to intervene. A 2015 study found that only one in every 100 adults will step in to stop bullying, and only 11 percent of the bullying victim's peers will do the same.

6. Bullying Is A Major Contributor To Teen Suicide

According to the Center for Disease Control, suicide is the third leading cause of death among teenagers, and over 14 percent of victims have considered killing themselves. A 2008 study by Yale University found that victims of bullying are two to nine times more likely to commit suicide than those who are not victims, with 10 to 14-year-old girls being more at risk than any other gender or age bracket.

7. Bullying Keeps Kids Out Of School

For victims of bullying, the fear of being confronted with it day after day doesn’t just interfere in their emotional and mental health; it messes with their education too. Everyday, 160,000 students skip school to avoid their tormentors, and one in 10 students drop out of school all together because of bullying.

9. Massachusetts Has Bullying More Under Control Than Any Other State

According to a study conducted by WalletHub, Massachusetts has the best control over bullying in their schools, followed by Rhode Island, and Oklahoma.

The research team looked into 42 schools plus the District of Columbia to come up with the results. They measured how often physical fights occurred on school grounds, percentages of reported cyberbullying cases, truancy due to bullying, and suicide attempts that were the result of bullying.

As for the worst state, that depressing honor goes to Arkansas, with Louisiana and Missouri not far behind.

10. Kids Aren’t The Only Victims Of Bullying

While workplace bullying doesn’t usually look anything like schoolyard bullying, it can be just as detrimental. Bullying in the workplace includes threats, humiliation, verbal abuse, and work sabotage.

A 2014 survey by the Workplace Bullying Institute found that 27 percent of workers have experienced some sort of bullying on the job. Those most likely to be bullies are bosses, and 72 percent of employers “deny, discount, encourage, rationalize, or defend” bullying.

11. Both Bullies And Their Victims Suffer In The Long Run

A 2013 study by the Association for Psychological Science found that both bullies and their victims suffer as they get into adulthood. According the study, both are more likely to experience academic failure, job loss in adulthood, as well as poverty. They are also more likely to become addicts and criminals, as opposed to those who never have to deal with bullying directly, on either end of it.