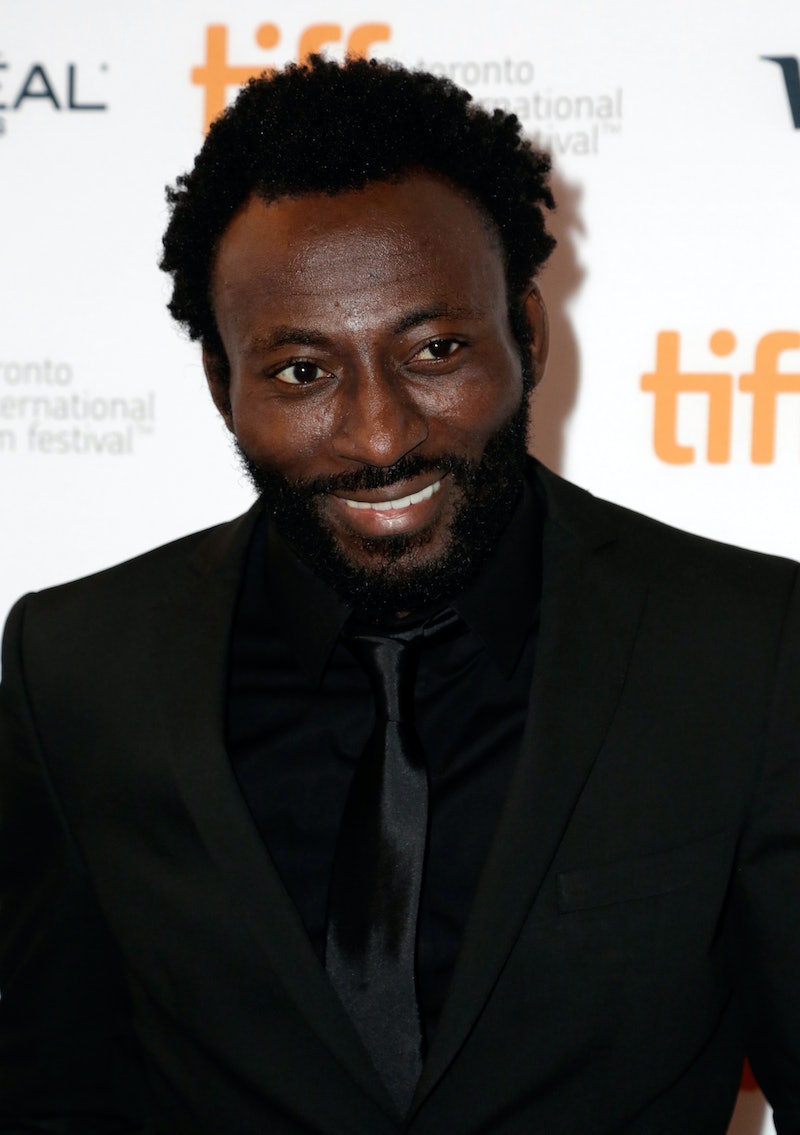 The next episode of Gotham will introduce a few new characters who cross paths with our beloved heroes and villains as they try to outsmart Doctor Crane and work their way through the ongoing mob war. Actor Babs Olusanmokun is playing Mace on Gotham, a new character who hasn't been mentioned in the official synopsis for "The Scarecrow," but will be appearing in Monday's episode. Given what we know about the ongoing storylines, there are a few places we can assume a guy with a name like Mace and a background like Olusanmokun's would fit right in.

A name that's a single word like "Mace" doesn't really sound like he's going to be one of Gerald Crane's coworkers in the high school science department. (Though it would be pretty awesome to have a chem teacher who just went by Mace.) There is a chance he could be one of Crane's phobia victims, though in this episode it looks like Crane will be focusing his experiments on his son Jonathan, the future Scarecrow.

Besides, Olusanmokun is a black belt and jiu-jitsu master, so he'll probably be putting those combat skills to the test for this role, at the very least playing a character who's physically adept. That leaves him a few story options.

He Might Be Part Of The Group That Attacked Fish

I don't know why Fish's ship was targeted by those armed guys that she faced off with at the end of the last episode, but I'm guessing we'll find out when we next see her. Whether they were just looking to pull one over on an expensive yacht or they're hired goons doing Falcone's bidding, Mace could be part of their crew. Fish is now in captivity and will need to reason with the mysterious attackers if she hopes to be set free.

He Could Be A Fellow Captive Who Helps Fish

After getting kidnapped, it looks like Fish is taken to this weird, dark alley/jail cell. Maybe Mace is a good guy who was also taken by the attackers and will help Fish escape.

He Could Be A New Bodyguard

Oswald is nervous about getting hit by Maroni after Fish ratted him out with a simple phone call back in "The Fearsome Dr. Crane." And while Falcone brushes off Penguin's pleas for protection in the short clip above, maybe he relents by the end of the episode and hires Mace to protect Cobblepot from the jilted Maroni.