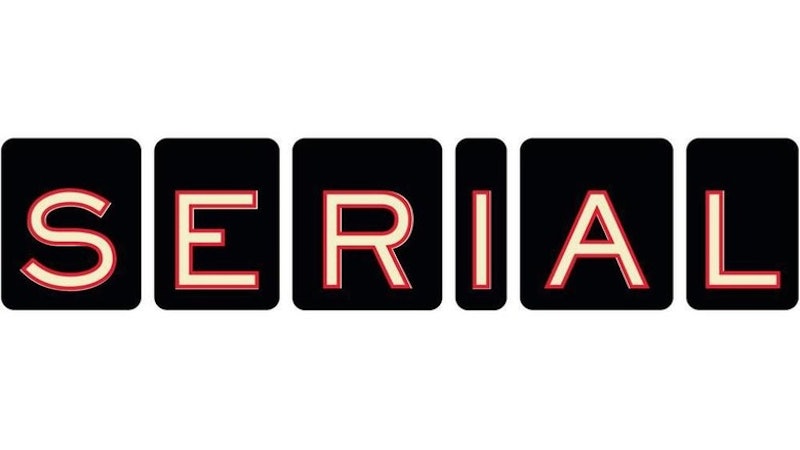 Big news for anyone left feeling empty and disillusioned by Serial 's ending: Adnan Syed has been granted an appeal, a decision that marks the first step for Syed to challenge his murder conviction. In a rare ruling, the Maryland Court of Special Appeals approved Syed's application for leave to appeal which claimed that Syed's attorney at the time of his conviction had been ineffective.

According to The Baltimore Sun, Syed's current attorney C. Justin Brown argued that Syed had received ineffective counsel during trial from his previous attorney Christina Gutierrez, who neglected to fully examine Syed's alibi and reportedly ignored his request to see whether the state of Maryland was offering him a plea deal. Brown, says "It's the first step in a pretty long process but we're extremely happy."

In 2000, Syed was convicted of killing his ex-girlfriend and Woodlawn High School classmate Hae Min Lee and is now serving a life sentence in a Western Maryland prison. Without any eyewitnesses or physical evidence connecting Syed to Lee's murder, much of the case hinged on testimony from Jay Wilds, Syed's former classmate who said he helped Syed bury Lee's body.

At the end of last year, Syed's case began to garner attention thanks to the popular podcast Serial. The show's producers and widespread popularity has helped raise questions about Syed's conviction, the many flaws that exist within the criminal justice system, and the problematic nature of the show's overall narrative.

Syed's appeal is scheduled to be heard in June 2015.