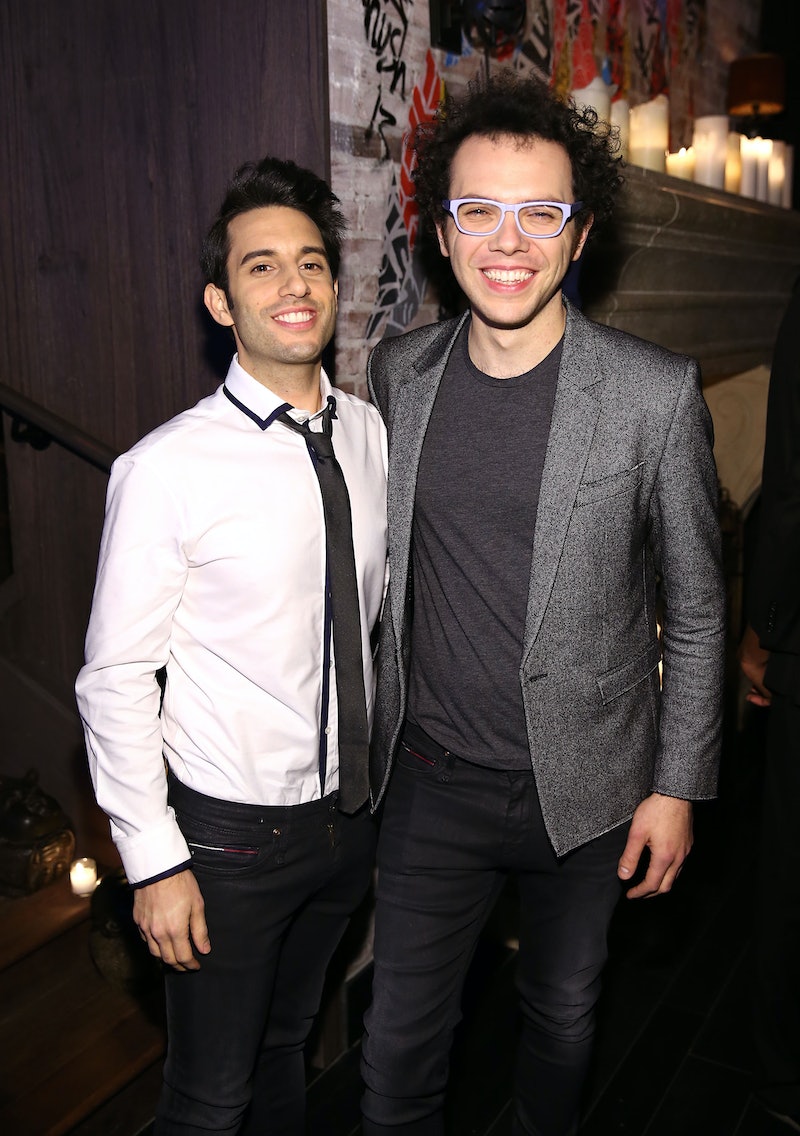 After weeks of talking about nothing but film and television, we can finally switch to music on Sunday night when the Grammys air on CBS at 8 p.m. There are a ton of categories, spanning all genres and most of your favorite songs from the last year. One category particularly stacked with hits is Best Pop Duo/Group Performance. Christina Aguilera and A Great Big World won the Grammy for "Say Something," beating out an impressive list of nominees that included Iggy Azalea featuring Charli XCX for "Fancy;" Coldplay for "A Sky Full of Stars;" Jessie J, Ariana Grande, and Nicki Minaj for "Bang Bang;" and Katy Perry featuring Juicy J for "Dark Horse."

But don't feel too bad for Azalea, Perry, Grande, Minaj, or Coldplay, as they were all nominated for other awards at this year's ceremony and still have plenty of other chances to take home a Grammy. Aguilera and A Great Big World, on the other hand, only had this one nomination, so seeing them take it home is pretty exciting. Well, not seeing, technically, as Best Pop Duo/Group Performance was one of the many categories announced before the Grammys even started.

It's too bad that we won't get to see Aguilera or A Great Big World take the stage to accept their award, but since they were the true "Dark Horse" in this category, this surprise win should definitely be enough to make fans happy.