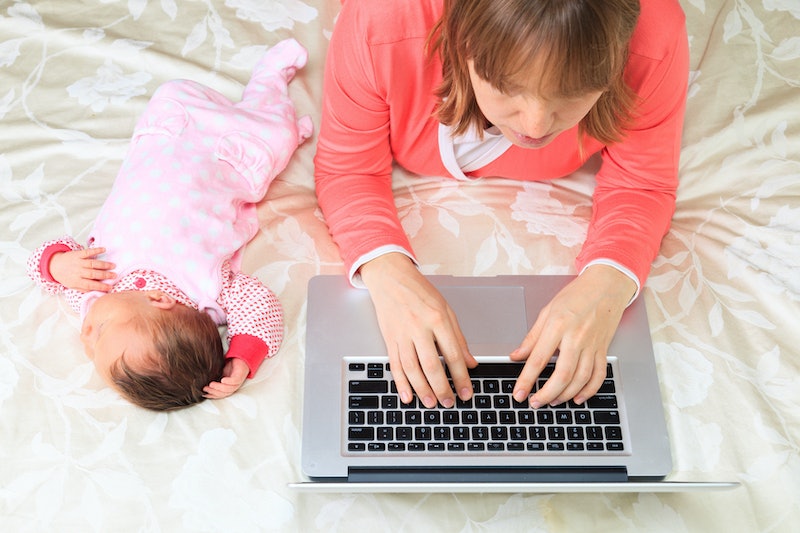 The first rule of the Internet is to "never read the comments" — and it's a well-justified one that most of us have learned the hard way from experience. No matter your station in life, Internet comment threads are full of annoying, infuriating, or even triggering opinions, offered in the worst possible tone by people who wouldn't be that awful to someone's face (we hope). But new research suggests that Internet comments have reached a new low in terms of disutility — online comments influence people's opinions on vaccination even more than real facts from reputable institutional sources. If people keep reading them, we (or our children!) will be doomed to suffer from preventable archaic diseases, hooray.

Researchers at Washington State University conducted a study including two experiments to help figure out what was influencing American's opinions regarding vaccination (or not). In the first part, participants were shown fabricated public service announcements, both pro- and anti-vaccine. The PSAs included fabricated comments, from fictional supporters and detractors. As it turns out, the participants were persuaded by the PSAs themselves and the fictional commenters equally as much. In the second part of the study, the fictionalized commenters were fleshed out with (fictional) information about their identities — including gender and occupation. Then, the participants were persuaded by the fictional commenters even more than by the PSAs. So much for "critical thinking," eh?

This study, published in the Journal of Advertising, replicates a previous study which showed that pro-vaccination public service announcements are ineffective or even counter-productive, because thinking about sick children ironically causes parents to (erroneously) associate the vaccine itself with sickness instead of with preserved health. Perhaps people have evolved to feel trusting towards particular individuals (rightly or wrongly), and more easily disregard "official" information from faceless organizations. But this is a really unfortunate bias in our modern world.

Between these pernicious effects of Internet comments, spotty healthcare access, doctors dropping the ball on confirming vaccination status, and ill-founded autism fears, even American adults are frequently missing out on their vaccinations. Some vaccines, like that against HPV and a prospective ebola vaccine, seem "cool" and cutting-edge, but the older vaccines against boring but dangerous and highly infectious diseases like measles, mumps, rubella, and whooping cough are equally (if not more) important.

When the overall level of vaccination in a population dips, "herd immunity" is threatened — i.e., that disease can start to take hold again, especially in children too young to be vaccinated and those who are unsuitable candidates due to immune system problems. Even vaccinated people can start contracting the disease again too, because vaccines don't literally guarantee immunity, it's just usually that herd immunity protects these individuals from ever actually becoming sick as well.

It may be too late to change some people's minds, especially if they've read too many crazy anti-vaccination Internet comments, but that doesn't mean we have to stand idly by while they literally threaten the lives of the weakest among us with their refusal to participate in safe and effective modern medicine. We can't really keep our fellow citizens from reading the Internet and being exposed to misleading comments, but we can be more vocal about why anti-vaccination is a bad position. There's no reason for people to get sick when it's so easily preventable.