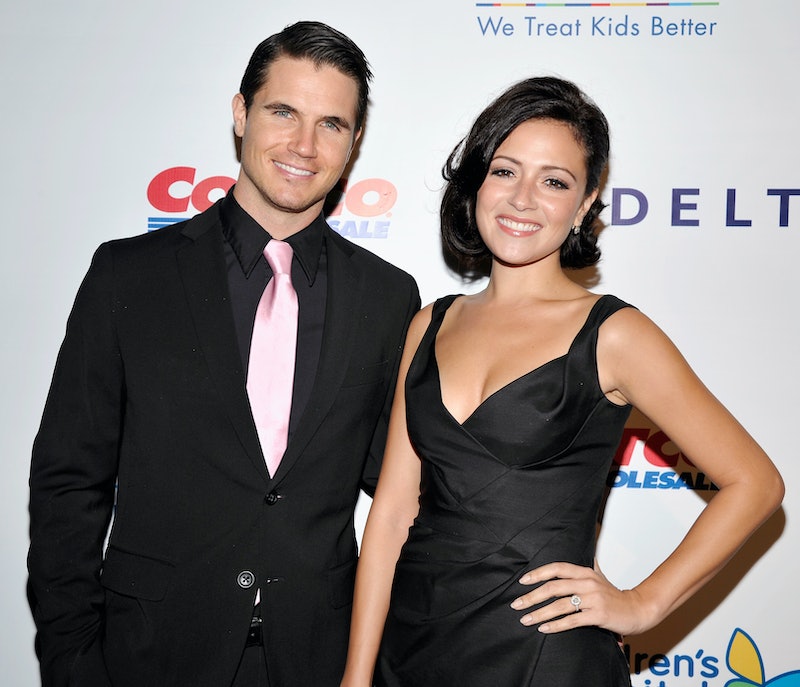 On Aug. 20, 2014 Robbie Amell and Italia Ricci took their love to the next level. The TV actors got engaged after six years of dating causing heartache for those who thought they'd marry either one of them, and making everyone jealous with their ridiculous amounts of love for one another. Not only do Amell and Ricci make one super cute couple, but they are two beloved actors that I, for one, can't get enough of. As with every time they appear on TV, post an adorable photo together on Instagram, or walk a red carpet together, I'm thrilled for these two to marry, because, well, they just seem perfect for each other and like a really down-to-earth couple. With that said, when are Robbie Amell and Italia Ricci getting married?

Well, for those hoping for a wedding sooner rather than later, it sounds like your wish won't come true, because Ricci and Amell want a long engagement. Ricci told Bello magazine,

We’re planning on a long engagement, so I haven’t really thought that far ahead yet. Babies for sure down the road, [but] right now I’m just hoping to plan and successfully execute the wedding.

Can you really blame them? With their busy schedules, it has to be hard to plan a wedding and one that you're going to be happy with. Also, guess what? Ricci is not as excited as we all probably think she is to plan her wedding with Amell. Say what? In an interview with OKMagazine.com, Ricci said,

I’m excited, but it’s also super intimidating to the point where I’m like, "Can we just go to Vegas?" I want either a massive one or just City Hall.

Let's face it, planning a wedding can't be easy. It's something I think someone either loves or hates. You can either make it a big party or just keep it small and romantic, which is something that these two are still tossing around. Which one do you think Amell and Ricci will go with?

Until they actually say "I do," we'll just have to enjoy Ricci and Amell's love through all of the adorable photos they share on Instagram. 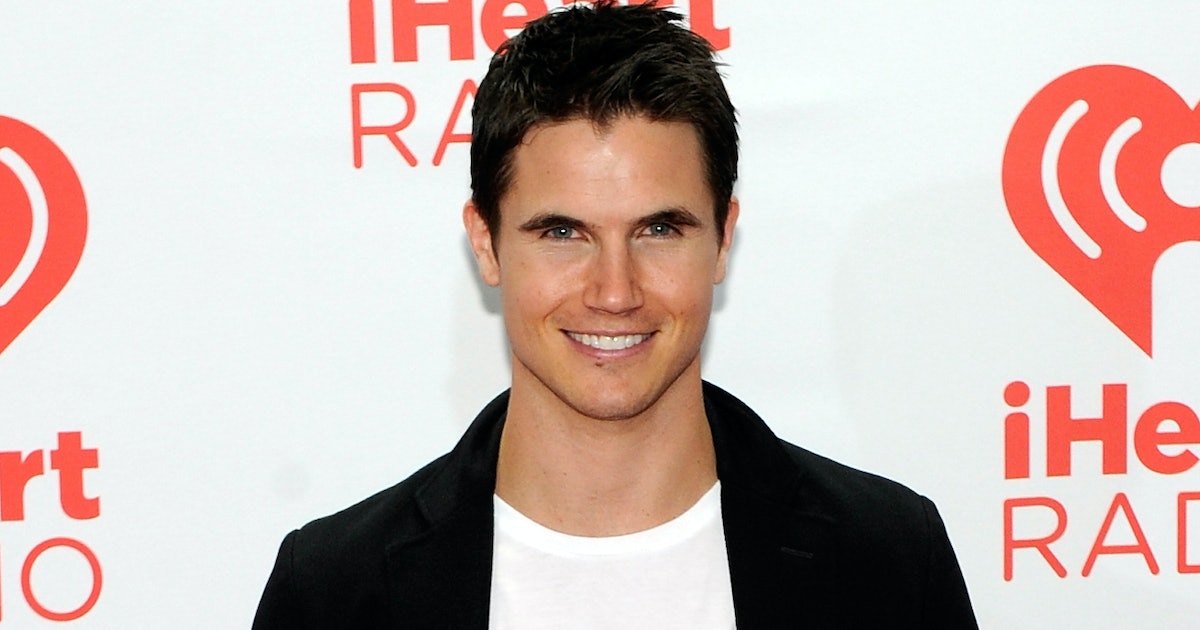