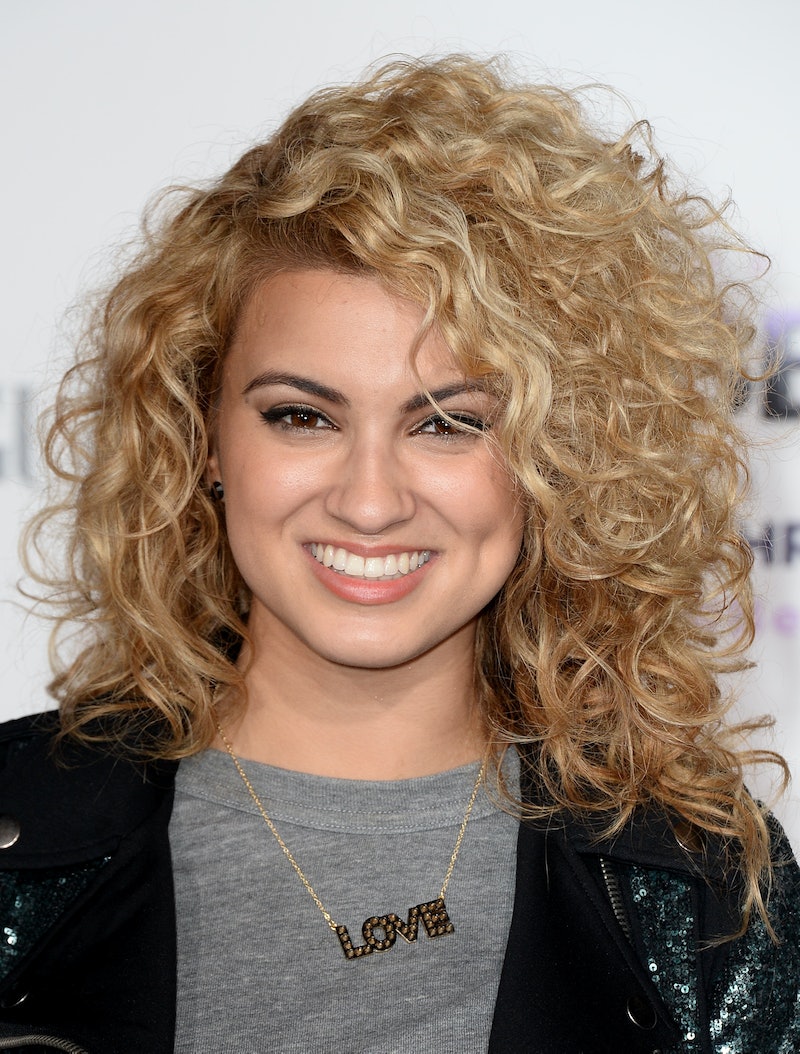 OK, OK, I admit it: I just found out about Tori Kelly. I'm not proud of that fact, but I know who she is now, and my life is better for it. I'm serious! After the 22-year-old singer-songwriter won me over with her fantastic debut single, "Nobody Love," last week, I knew I had to hear more. I had learned that Kelly, who is currently working on her first full-length album with big names like Max Martin (Katy Perry), Ed Sheeran (One Direction), and Toby Gad (Beyoncé), was discovered because of her YouTube covers, so I decided to start there. What I listened to was, in a word, awesome.

If "Nobody Love" was your introduction to Kelly, as well, I urge you to check out her YouTube channel immediately. The videos on it do a wonderful job of showcasing the power and versatility of her gorgeous voice. (No wonder she was picked up by famous music manager Scooter Braun!) Now that I've heard what Kelly is capable of, I really don't understand how she didn't make the cut on Season 9 of American Idol. (But, considering the disappointing career trajectory of the aging show's past few winners, she may have actually dodged a bullet!) Honestly, I think that Kelly's going to be a star.

Here are 9 of Tori Kelly's YouTube covers that you need to hear ASAP:

This is my absolute favorite.

Katy Perry herself has never sounded this good singing "Roar." Sorry not sorry.

She even throws in a little bit of "Like I Love You" near the end for good measure!

Paramore's "The Only Exception"

It's such a pretty song.

Rihanna's "Only Girl (In the World)"

The up-tempo dance number lends itself surprisingly well to an acoustic cover.

It's a tough track to do justice, but she nails it.

This one is seriously impressive.

Beyoncé's "Best Thing I Never Had"

Her version is approximately 1,000,000 times better than Beyoncé's. No, I won't apologize.