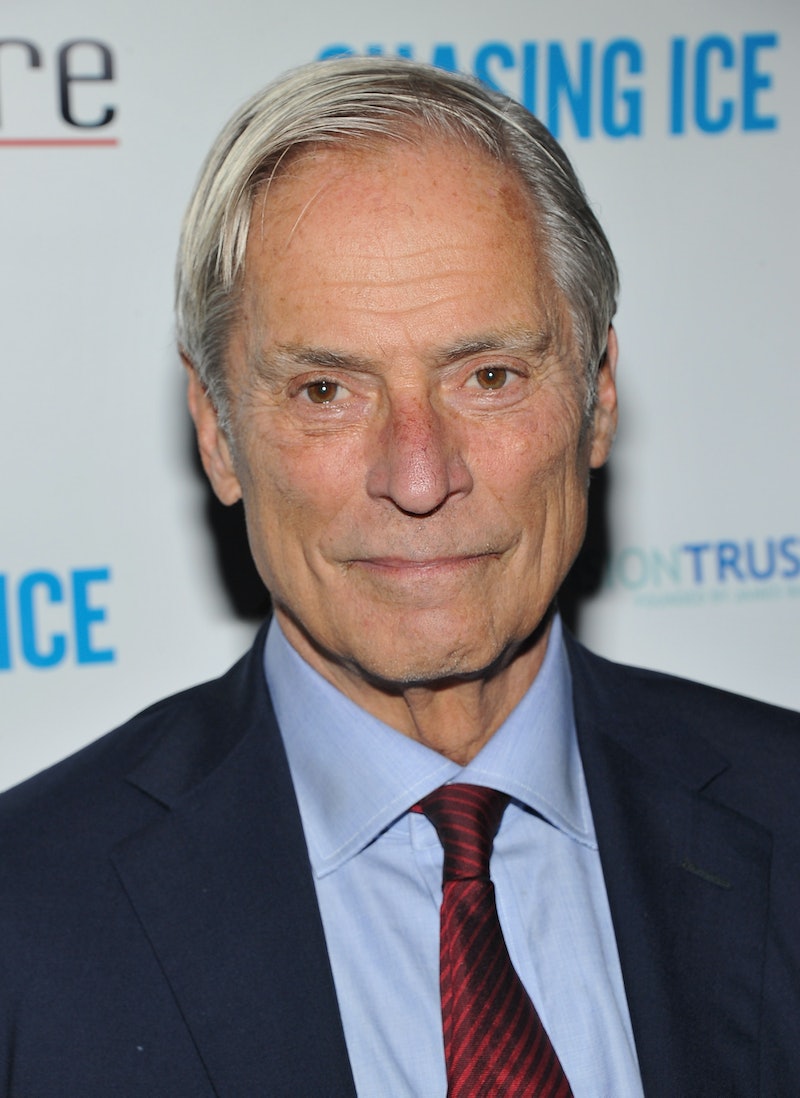 In a terrible tragedy, 60 Minutes correspondent Bob Simon was killed in a fatal car crash in his native New York on Wednesday night. The journalist, 73, worked for CBS for 20 years, which is to say nothing of his long, historic career in journalism for five decades. Simon was one of the most decorated journalists of all time, earning 27 Emmys and a Peabody Award among countless accolades for his reporting in New York, Tel Aviv and London. Following his death, journalists and celebrities alike took to Twitter to express their condolences and respects to the fallen journalist, to mourn and celebrate not only his life but also his integrity and excellence in journalism.

CBS expressed their grief for the loss of Simon in a profile on their website, praising his bravery and ethics. Simon was captured by Iraqi forces during the Gulf War, but the incident only fueled his passion and dedication to world news reporting. In their tributes on Twitter, celebrities remembered Simon for his honesty and integrity.

The epic loss comes only days after Brian Williams was suspended from anchoring NBC Nightly News after he admitted to lying about being shot down in a helicopter while reporting on the Iraq War. That same day, Jon Stewart announced, to the surprise of his fans, that he would end his tenure of 17 years at The Daily Show later this year. When addressing his audience about his departure, Stewart said: "This show doesn't deserve an even slightly restless host, and neither do you." Stewart has been a vocal critic of the degradation of news media, and Bob Simon's life stands as a reminder that journalism can be an honorable endeavor.