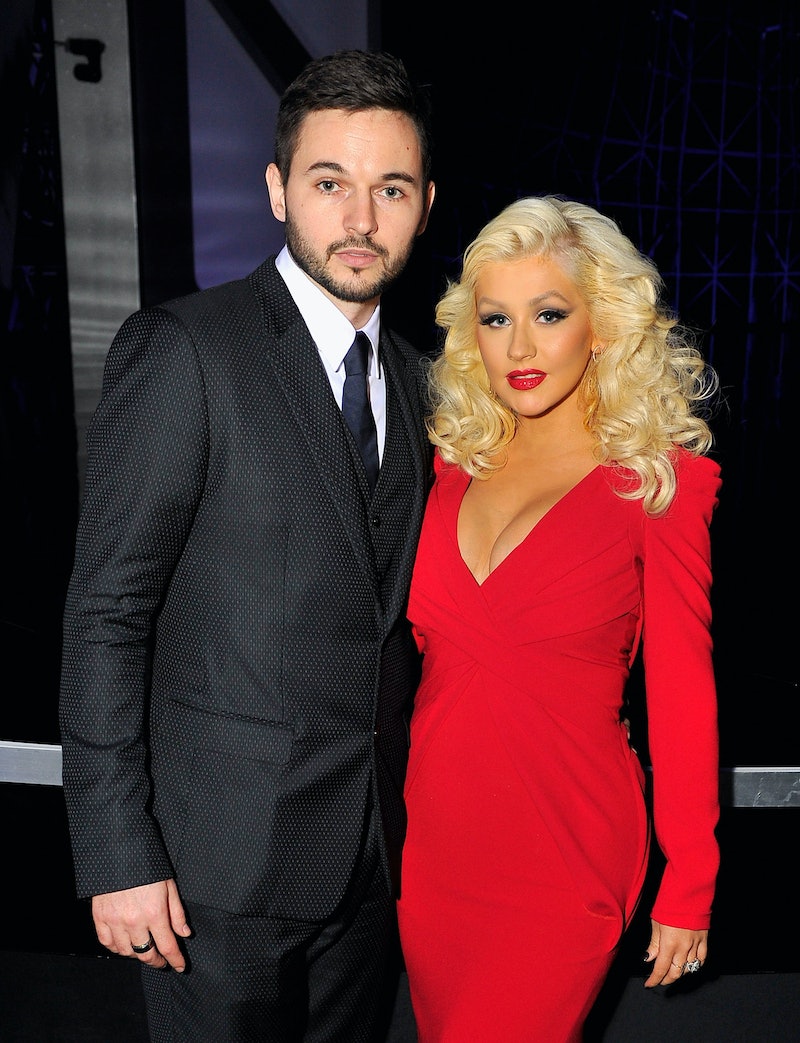 I am obsessed with the newly released photos of Christina Aguilera's baby Summer Rain. She is honestly the cutest baby I have ever seen. (As a Britney Spears super fan, that was hard for me to say, so you know it's genuine.) An effect of this is that I can't stop checking out the latest Aguilera news, hoping for more baby pictures. Then it dawned on me, Aguilera got engaged to Matt Rutler a year ago on Valentine's Day 2014. So I can't help but ask: When is Christina Aguilera getting married?

It's a typical rule of thumb to be engaged for a year, so I wonder if the couple will keep with the Valentine's Day theme and get married exactly one year later on Valentine's Day 2015. That would make sense, right? Alas. Don't hold your breath. Aguilera admitted to People , "Having just moved into a beautiful new home we call 'the Sanctuary,' having a baby, and now being excited to get back to work, I have my hands full and am not in a rush to set a date."

Does she have any idea when she will be ready for the wedding? Aguilera explained, "I want to plan it and cherish the moment, while not feeling rushed. So when the schedule is more clear and I can take some downtime again, I can focus on that. Our love is secure enough that we don't need a wedding to prove our love and commitment."

Aguilera will be back on The Voice February 23, so I assume we will have to wait until the season wraps before she gets married. I am hoping for a summer wedding. Since Summer Rain was born Aug. 16, 2014, I doubt she wants to steal the spotlight from her daughter's birthday, so I guess we can exclude Aug. 16 as a possibility.