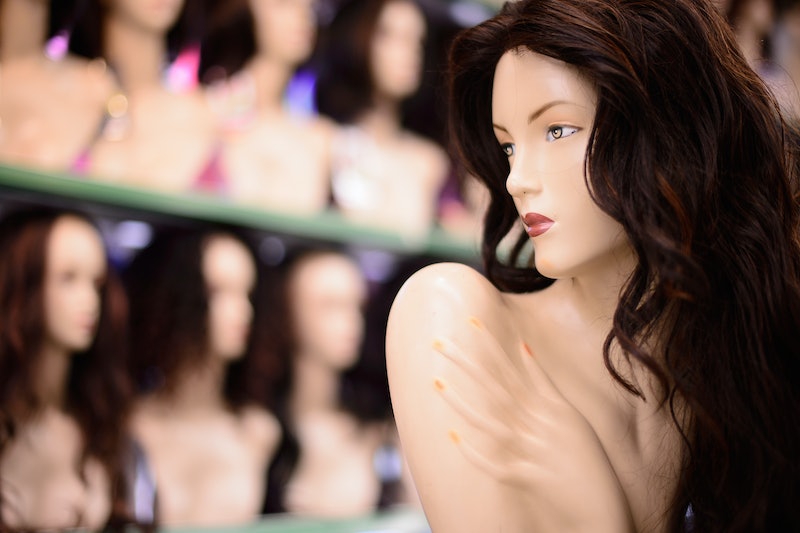 It's not an overly controversial statement to say that most people out there would like to be more beautiful — and we have a multi-billion dollar cosmetics industry to prove it. But according to science, there are definite downsides to being beautiful. It's counter-intuitive, but it's true.

Lisa Slattery Walker and Tonya Frevert, two social psychologists at the University of North Carolina at Charlotte, did a massive review of the studies currently available about beauty and how it relates to areas such as jobs, crime, performance evaluations, power, and health perceptions. What they found was that although there are benefits to being physically attractive, there are also major drawbacks as well.

Pretty people, as it turns out, really do have an advantage over the rest of us in some areas — teachers and professors are more likely to rate attractive students as more intelligent and to grade them higher, for instance. And things like this, as well as the simple fact that people want to be around you, often give beautiful people a confidence boost that they carry with them throughout their lives, according to the research.

But beauty is not without downsides, either, some of which are pretty alarming. Because people often subconsciously link physical attractiveness with physical health, research shows that doctors often take the illnesses of pretty people less seriously. And given that with most serious conditions, the sooner you catch a problem the better, that bias could potentially prove fatal.

In the workplace, studies show that beautiful women are often passed over for promotions because of sexist perceptions, and are less likely to be hired for high-level jobs requiring authority. And jealousy can hold people of both genders back; apparently if you are interviewed by someone of the same gender, they are less likely to hire you if they consider you to be more attractive than they are.

Perhaps most paradoxically, though, is the fact that studies show that being beautiful can also be lonely. Though people are drawn towards attractive people, they also tend to keep a certain amount of distance. Even in the world of online dating, studies show that people with stunningly attractive photos get fewer dates. Maybe people are just intimidated?

One thing is for sure, though: we live in a culture where beauty isn't just something you notice, it's a big deal. Human beings do have a natural tendency to want to look at people who are, well, good to look at. But in our society, the emphasis on beauty goes well beyond that. If it didn't, you wouldn't have doctors making assumptions about a patient's health based on how attractive they are.

We send the message, especially to girls and women but also to boys and men, that being attractive is a hugely important thing, and a worthy goal that everyone should have. For women, we're often given the impression that it's the most important thing we can be. But clearly, this isn't because being beautiful makes for a uniformly more wonderful experience. It's because we as a society have decided that beauty is important.

If you like to look good, then by all means, go for it. Makeup and fashion can be tons of fun and make you feel good. But don't ever think that you have to be beautiful, or let anyone tell you that you should want to be. Because clearly, being beautiful isn't perfect, either.