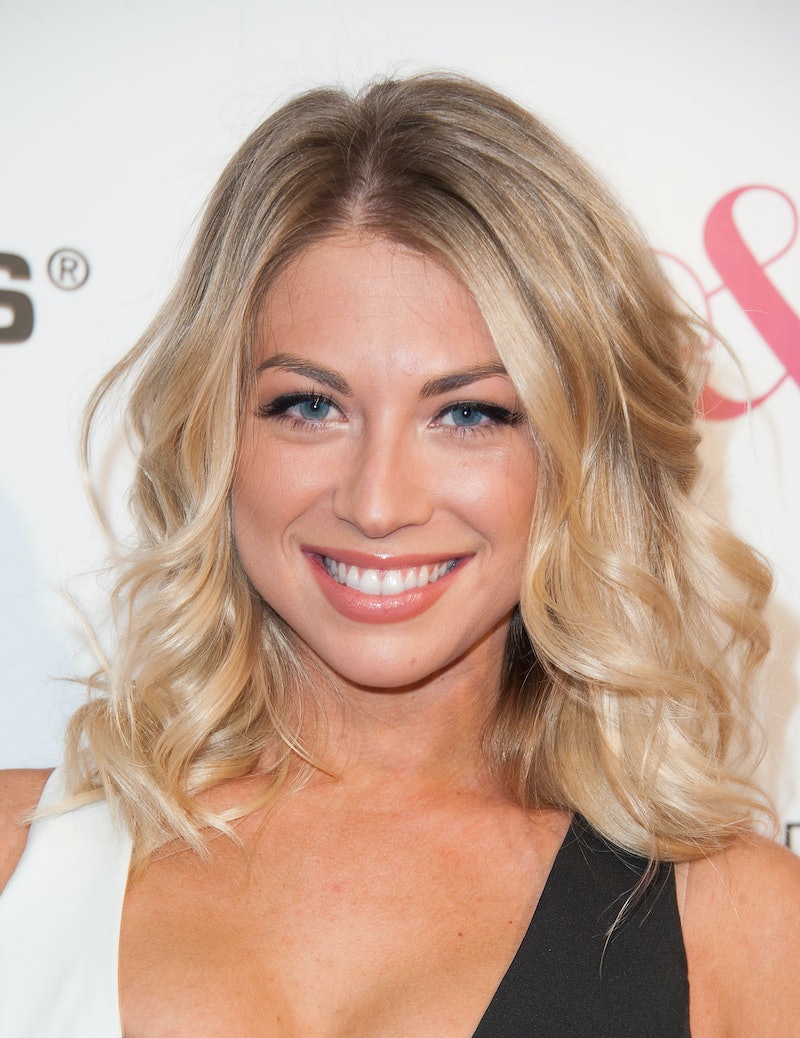 It's been an eventful season on Vanderpump Rules to say the least, but the former Queen Bee of SUR Stassi Schroeder was MIA for a hefty chunk of it. Every other episode, she'd make a brief appearance to remind the audience that she spends most of her time painting and drinking white wine in her apartment, which is great for her! Thing is, those activities aren't very interesting if you aren't the one doing them. This makes me wonder, is Stassi coming back to Vanderpump Rules in Season 4?

Given the fact that she no longer works at SUR, nor does she hang out with the cast like AT ALL, it would seem a little surprising if she did. It's like, she doesn't even GO here anymore!

If she called it quits, it would be a long time coming. Schroeder has apparently been flirting with the prospect of leaving the show since last season when she quit SUR. When Hollywood Life asked Stassi if she would be returning to Pump Rules for Season 3 in February of 2014, she said "I honestly can’t say anything at this point." As we know, she ultimately decided to return and rejoin the brouhaha. Perhaps this means that she enjoys teasing the world by pretending that she wants to leave the show, but secretly intends on devoting her life to reality television?

Meh, that's not exactly the case. As she told InTouch in January, Stassi may be hanging up her reality TV spurs. "I don't want to do reality TV again. It's just not where my heads at anymore! [sic] I'm happiest these days staying at home and being with Patrick!" Whelp, if she's tired of playing herself on guilty pleasure shows, that's her prerogative.

If we're taking her word for it, it would seem like Stassi isn't coming back to the show. But until the Season 4 contracts are issued, I can't confirm whether she'll stay or go. If she wants to truly oust the SUR energy from her life (as she claims to want to do), she should probably cut her ties with this sexy unique TV program. In the event that Bravo wants to give her a spinoff in which she does simple Pinterest crafts and drinks Pinot Grigio, that would be some extra money in the bank.