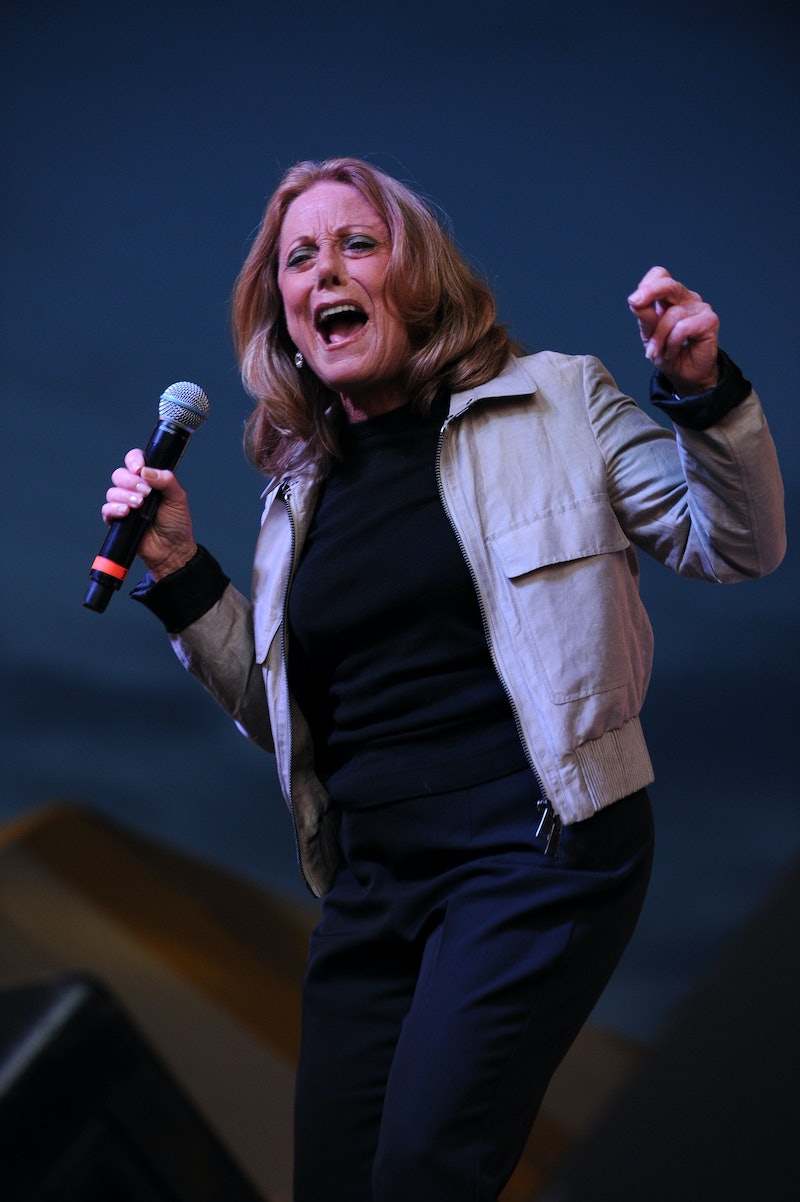 Here's some sad news for fans of the '60s singer/songwriter. Lesley Gore has died at 68 after battling cancer, The Associated Press reports. According to her partner, Lois Sasson, of 33 years, Gore died of lung cancer at New York University Langone Medical Center in Manhattan. Gore impacted the music world greatly, especially with her many musical hits. She first hit the scene at the young age of 16 with her party song "It's My Party." You also might recall her other big hit, "You Don't Own Me," which some call her "feminist anthem." Sasson said:

Her other songs included, "Judy's Turn To Cry," "She's A Fool," "Sunshine, Lollipops and Rainbows," "That's the Way Boys Are," and "Maybe I Know." She also co-wrote "Out Here On My Own" with her brother, Michael Gore, from the movie Fame, sang by Irene Cara.

In addition to her musical career, Gore also appeared on the Batman TV series as Catwoman's sidekick, Pussycat. She also received a degree in English/American Literature from Sarah Lawrence College. Gore will forever be seen as an inspiration, especially to women. With that said, here are three feminist lyrics from her songs proving she was one who would always stand up for herself, others, and what she believed was right.

"We're always proving who we are. Always reaching for that rising star to guide me far and shine me home. Out here on my own."

Even through written lyrics, Gore could hit the note.

If that isn't enough, she also was an advocate for the gay and lesbian community. Gore first came out while hosting several episodes of PBS' In The Life, which focused on gay and lesbian issues. She once said:

I think it's important, not so much to be married to your partner as to be given the civil rights that married couples get, so I'm on that bandwagon ... I know it takes some people a little longer. They come to this with histories, apprehensions, fears because they don't understand. The more people understand that they probably already know a gay person, and in fact adore them, then the better off we're gonna be—and that may take awhile, but it's happening, for sure. By the time I shut my eyes for good, I'll have seen a real difference, I think, and I'm happy about that.

I think it's safe to say she'll remain an inspiration.