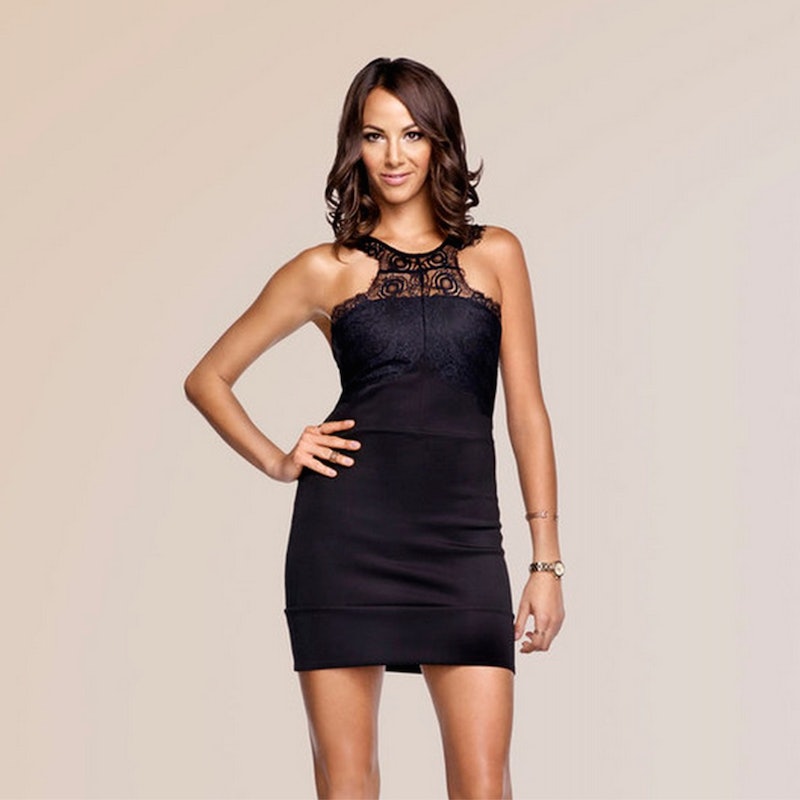 ...And then there was the James and Kristen getting into a ginormous argument incident. Woo, nelly. Was it ever an incident. Deciding the sozzled James was in too aggressive a mood, Kristen opted to leave the wedding early. James followed Kristen out to the parking lot. And that was when all hell broke loose. What was it that set Kristen and James off? It rhymes with "Flom Flandoval." James drunkenly let it all out: 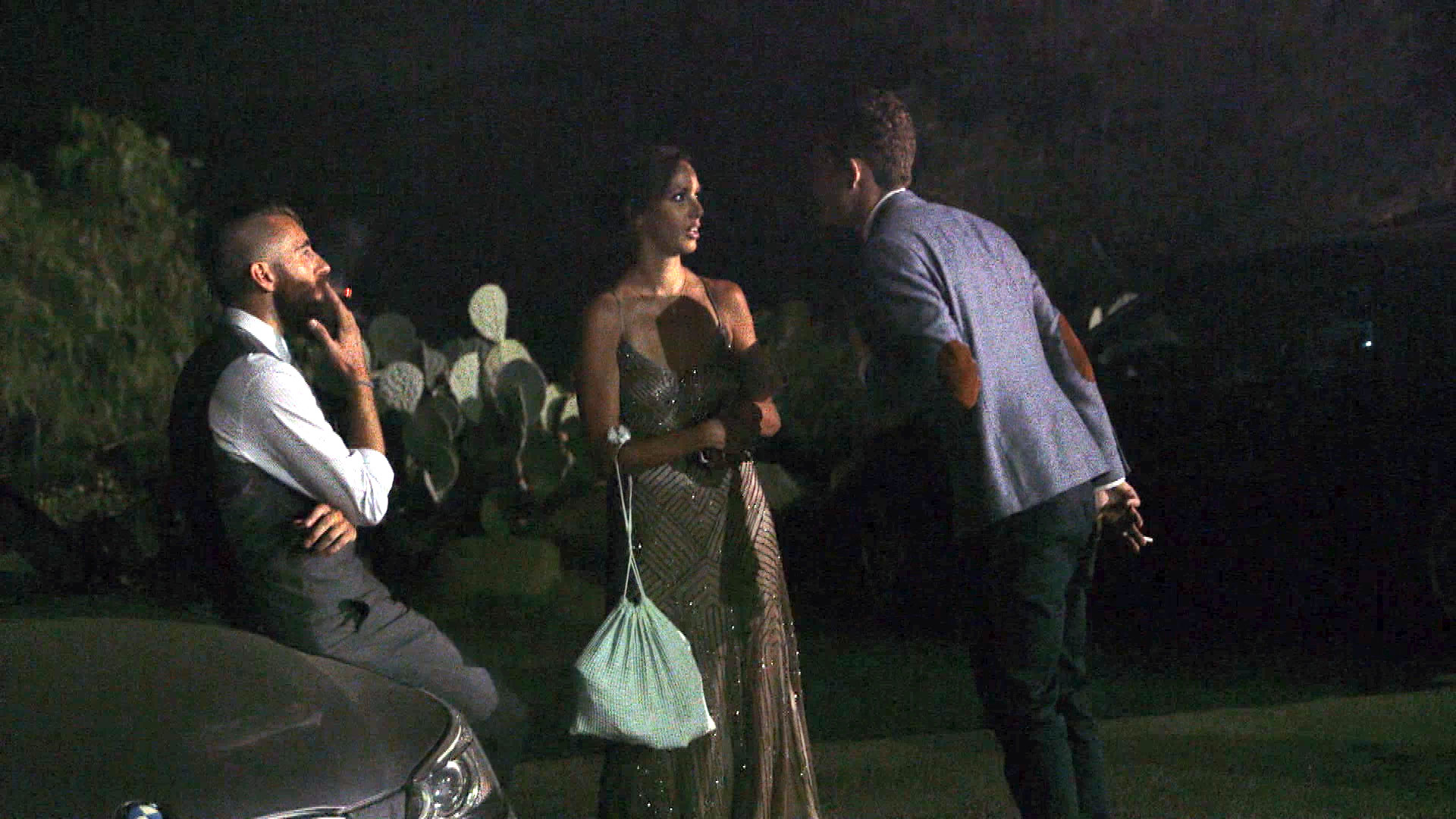 They ended on a... uh, what's the opposite of mature and cordial? Whatever it is, that's what kind of note they ended on. James got in Kristen's face, Kristen dumped James, James refused to get out of Kristen's face, Kristen popped James in the mouth twice, Kristen immediately regretting popping James in the mouth, Kristen and Trevor the Trainer made their escape, James returned to the wedding reception, and James had a heart-to-heart with Tom Sandoval about the mouth punches.

Let's back up a bit: Kristen socked James right in the gob twice. Like, actually balled up a fist and punched him. Twice. HOLY CRAP SANDWICHES, Y'ALL.

James was acting a drunk fool and I totally get why Kristen wanted to get the hell away from him, but he didn't deserve any face punches. You hear me, James? YOU DIDN'T DESERVE IT.

As soon as the episode ended, I checked Twitter for any hints about James and Kristen's current relationship status. They are—spoiler alert—very much an item:

There you have it, Kristen/James shippers. The couple is back together, taking trips with friends together, celebrating K-Doute's birthday together, and smooching together. The breakup is no more. Kristen and James unbroke the breakup.