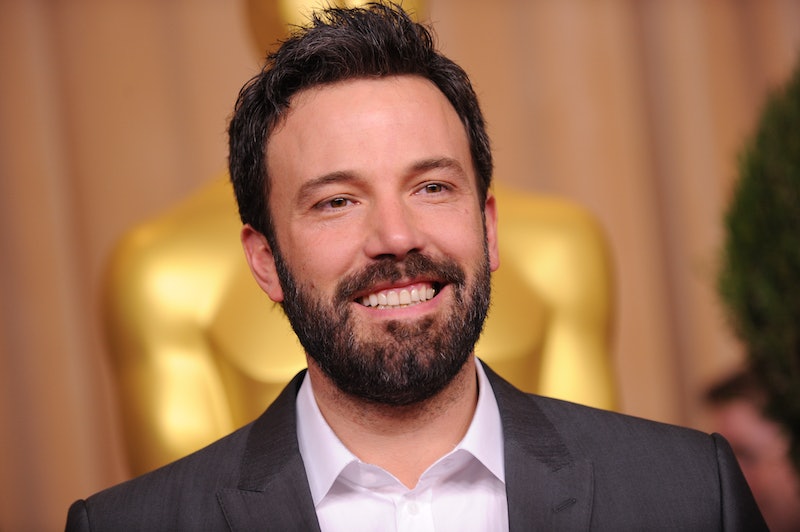 Get ready to party, award show junkies, because it's almost Oscar time! The 87th Academy Awards ceremony will be held on Sunday, Feb. 22 at the Dolby Theaterin Hollywood, CA, and, as any film buff knows, this year is one to watch. Whether your pick for Best Picture isBirdmanorBoyhood (or anything in between) one of the best parts of the night doesn't have all that much to do with the films at all: The Oscars bring out some of the biggest names in the industry, whether they were nominated for a film or not. Of course, not snagging a nomination doesn't mean that these stars don't have a role to play in the awards show: Tons of celebrities have been tapped as presenters,proving that the 2015 Oscars will be one hell of a star-studded event you won't want to miss.

So which big names snagged a presenter gig this year? According toDeadline's updated list of presenters, it turns out that it features a ton of A-list celebrities. Did your favorite star make the cut, or will they be resigned to sit in the audience and clap politely? Check out everyone we know definitely has a role in the awards ceremony so far:

More like this
14 Women To Watch This Oscar Season
By Marina Watts
Every ‘RuPaul’s Secret Celebrity Drag Race’ Contestant’s Identity Has Been Revealed
By Brad Witter
At 14, Jurnee Smollett Was Taking Meetings With Missy Elliot & Lauryn Hill
By Chloe Foussianes
Lindsay Lohan & Jonathan Bennett Celebrated Mean Girls Day Very Differently
By Jake Viswanath
Get Even More From Bustle — Sign Up For The Newsletter