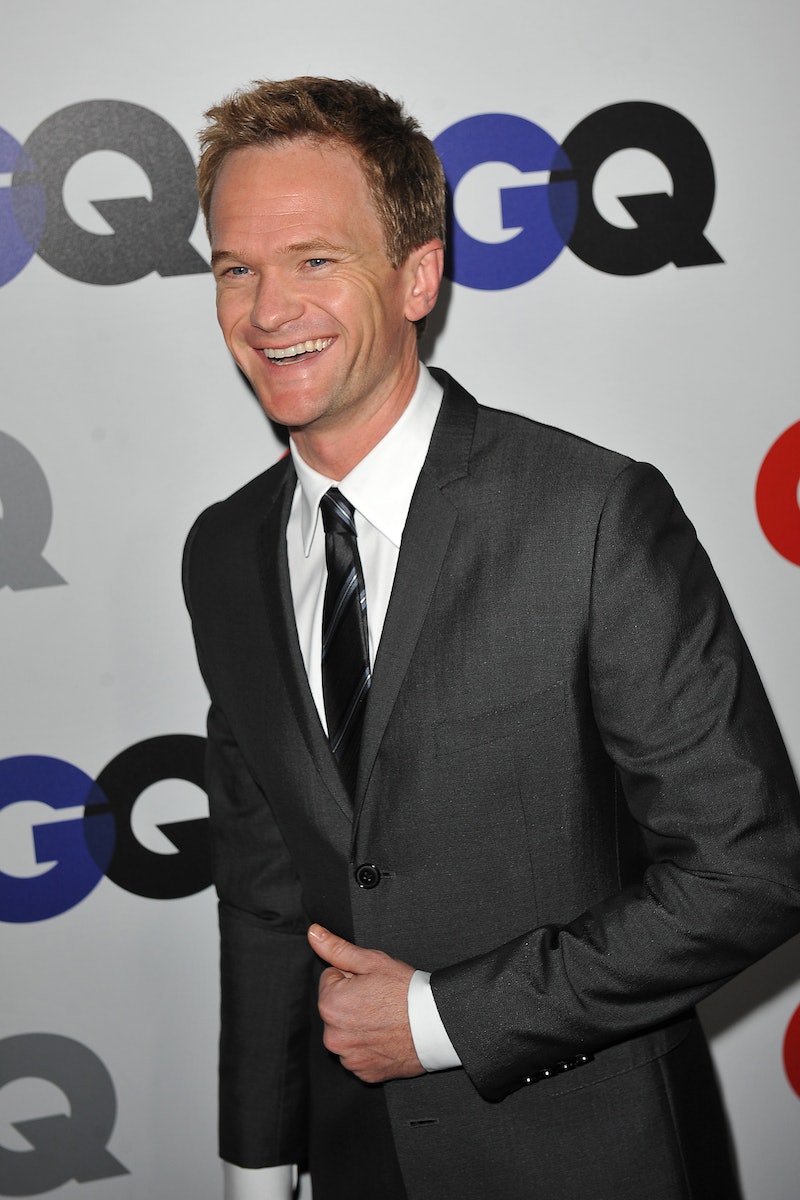 On Sunday, Neil Patrick Harris is hosting the 2015 Oscars, and he warmed up for the big night with an awesome appearance on Jimmy Kimmel Live . We all know that NPH is hilarious and full of zingers, but no one was prepared for his epic comeback on the show. Kimmel joked that Harris should start up some scandals this week so he has juicier content while he hosts, suggesting that the married-with-kids actor gets "caught not being gay ... with a hot chick." Harris didn't skip a beat before replying, "But I tried that in Gone Girl and you see how that ended." Ba-dum-ch. Psst, if you don't know what he's talking about, here's a big spoiler for what happens to his character Desi Collings.

Aside from that awesome comeback, Harris talked about the excitement and dread of hosting the biggest award show of the season. Although he's been preparing for months, he's had to change many jokes and little bits of the show because so many come before him. "Anything that Amy and Tina say that's super duper funny, you're like, 'Oh, dammit!' and cross those ones out," he pointed out. "You're the last hurdle in the award show marathon." Kimmel added that the Oscars is like the crumbs of the season, but those crumbs come from a delicious wedding cake. I don't know about you, but I'm ready to take a bite.