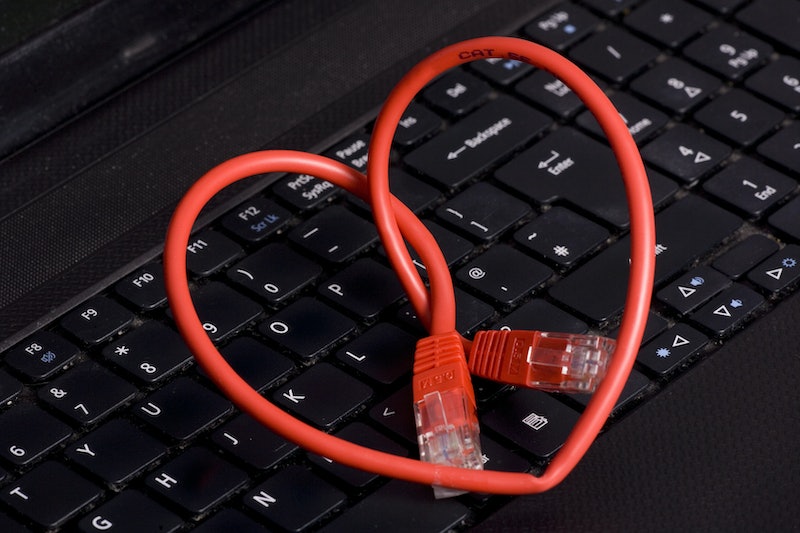 Although “don't worry, there are plenty of fish in the sea” isn't often the most useful piece of dating advice, it turns out that it might not be so far off the mark — for some people, at least. According to new research from GlobalWebIndex, more men use online dating apps than women, so if dudes do it for you, congratulations! You've got boatloads of options available to you! Or at least, you do... in theory.

The Guardian reports that GlobalWebIndex's findings include the following tidbit: A whopping 62 percent of location-based dating app users are men, with only 38 percent being women. Furthermore, in news that surprises probably no one, the largest group of users fall into the 16-to-34-year-old age bracket: They account for 70 percent of location-based dating apps' audience. Somewhat sobering for apps and sites you have to pay for, though, is the fact that most people aren't willing to shell out the extra cash for a few additional features: Said study co-authors Jason Mander and Felim McGrath, “Significantly, just a fifth of dating app users are paying for an online dating service. This might make them three times more likely than the average Internet user to be doing this, but it does underline the importance of ad-supported models.”

As TIME points out, these findings echo those discovered by a 2013 Pew Research Center survey. The difference in number wasn't quite so pronounced then — that study found that 13 percent of American men used dating apps or sites, while nine percent of women also reported doing so — but even so, the general trend still holds up. But the big question, of course, is why? Why are so many more men utilizing tech-savvy methods of dating than women?

Mic's Kate Hakala did a little digging in an attempt to find out. She chalked it up to three possible reasons: First, that swiping left and right on things like Tinder are game-like, a quality that studies have shown appeals more to men than women; second, that men often benefit more from the gamble that is online dating than women (according to the New York Times, men tend to swipe right on almost half of their matches, while women only give 14 percent of them the green light); and third, it's easy (said one Tinder user to Mic, “I think men are just horn dogs and lazy. I mean, look at the rate of harassment on the streets, men just blatantly saying, 'Damn girl, you are hot.' This is basically the dating app equivalent”). Obviously not all of these reasons apply to every single man out there, but they do shed a little bit of light on why there's such a disparity of users.

Of course, there's also this: I suspect the amount of harassment women receive online also contributes to the issue. Studies have shown that women are harassed online a good deal more than men (and with a more violent bent) — and just in case you want to see what all that harassment looks like, a quick visit to the subreddit r/CreepyPMs reveals pretty much everything you need to know. CreepyPMs isn't limited to women — plenty of men also submit some of the most bizarre and disturbing messages they've received online there, as well — but the lion's share of the submissions are regularly sent in by women. Between the extremely explicit messages that some people seem to think it's A-OK to introduce yourself with and the way others react when they're turned down… let's just say it's not a pretty place to be.

That's not to say that online dating is inherently awful; far from it. I'm a big proponent of it myself, having had a resounding success using it. But I would still be curious to see a follow-up study to this one that attempted to determine why there's such a huge difference between the number of men who use it versus the number of women — it's probably more complicated than any of us realize. Food for thought, no?

In the meantime, though, happy dating, everyone — and don't forget to follow these simple online dating etiquette rules!