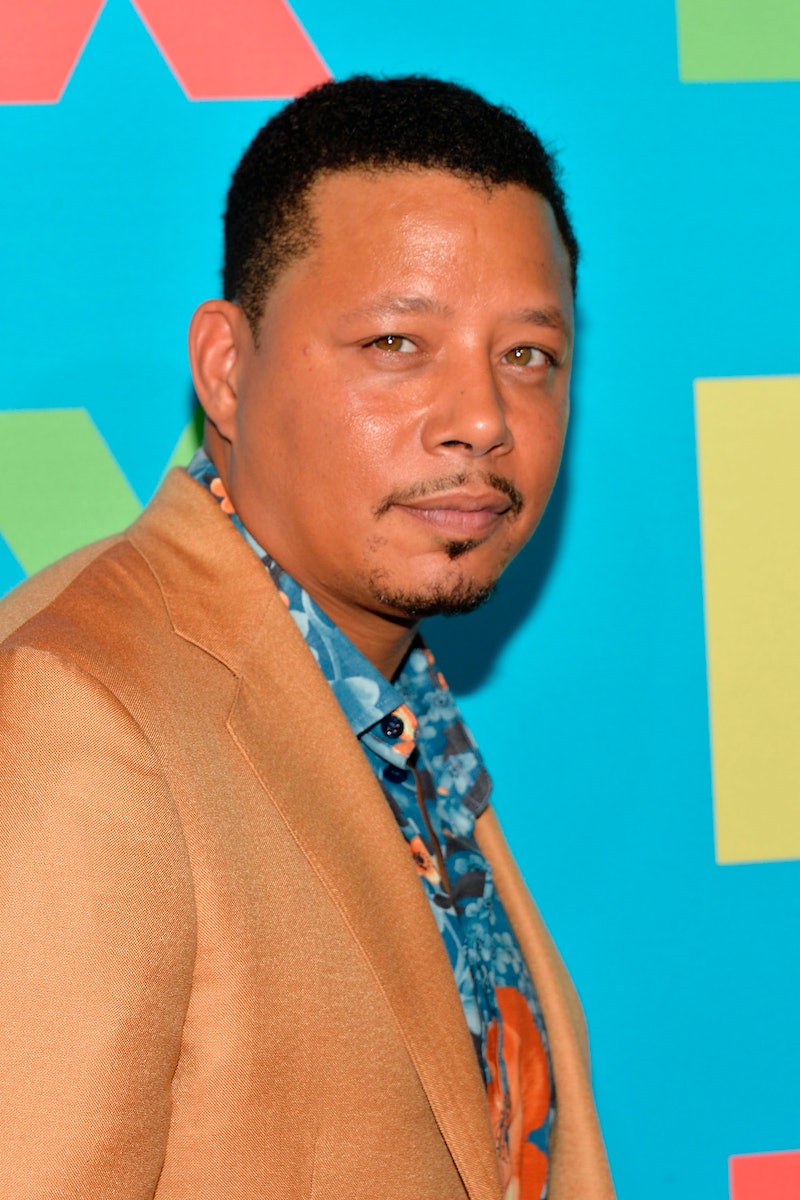 Lucious Lyon is finding himself involved in even more drama in real life. According to E! News, Terrence Howard is accusing his ex-wife Michelle Ghent of sending he and his current wife, Miranda Howard, death threats through a fake Instagram account. All of this sounds like something from Howard's new show Empire, which is never short on delivering drama.

The victim and Mira H. fear for their life since the suspect knows where they live. Mira H. believes the suspect is more than capable of following through her threats. The victim said that this harassment has been going on for over a year. Now he is receiving threats. He and his wife are afraid that the suspect is going to follow through with the threats. To the victim, the harassment appears to be escalating.

Now, a search warrant has been issued for Ghent's Facebook and Instagram, in addition to other necessary log-ins and IP addresses. Court documents also reveal that investigators "seized an email from Facebook's law enforcement response team informing the LAPD that they found Michie_Gent but could not locate the users of the three other account names from which the other threats allegedly came from, as well as 138 pages of subscriber information and copies of posts from April 1, 2014, to July 1, 2014."

As for Howard, this isn't the first time he's been involved with the police. Howard's been accused of domestic abuse six times. According to the actor, his past arrests and trouble with the law, were a result of his tough upbringing and “not knowing how to deal with frustration."

Regarding this current case, Ghent told TMZ she was not involved in any of the threats and is no longer considered a suspect.