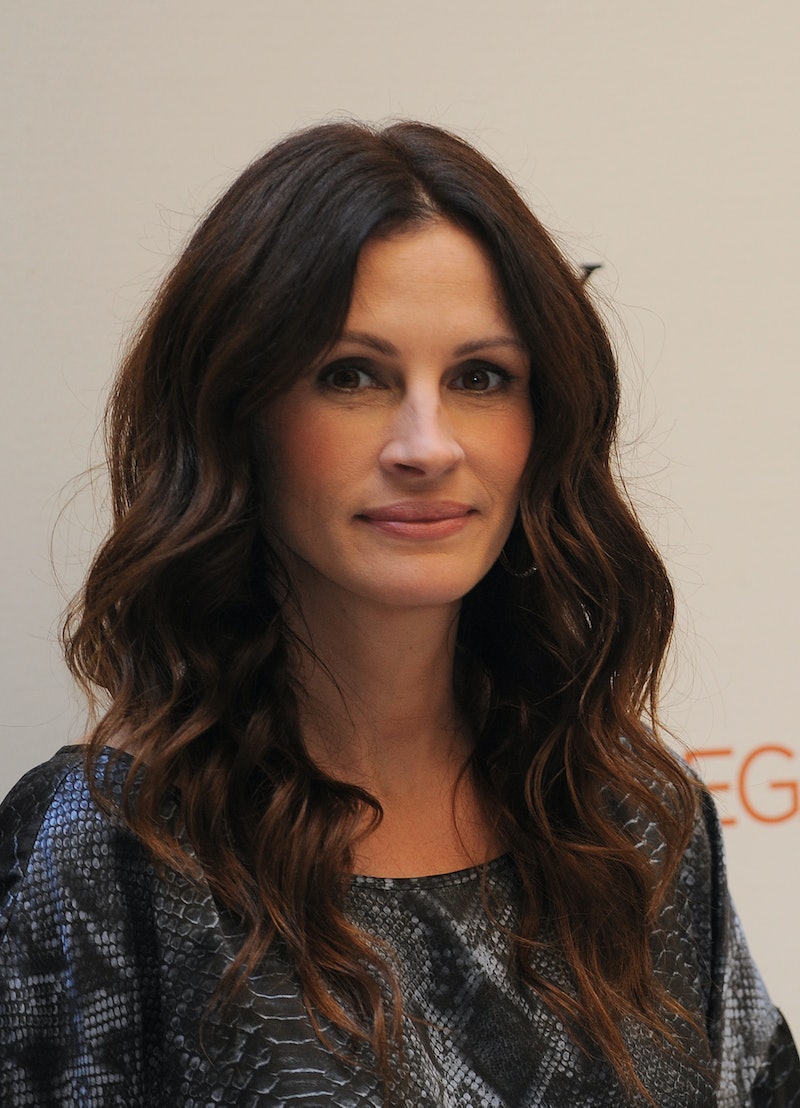 Here's some sad news for The Normal Heart actress. According to In Touch, Julia Roberts' mother has died at age 80. Reportedly, Betty Lou Motes died Wednesday morning at Saint John’s Health Center in Santa Monica, California after battling lung cancer. Apparently, Motes was living with Roberts and her husband, Danny Moder, and their three children, Hazel, Henry, and Phinnaeus. Roberts or her rep have yet to comment on the reported news.

Sadly, this isn't the first death Roberts has had to deal with recently. In 2014, Roberts' half-sister and Motes' daughter, Nancy Motes, committed suicide. Roberts opened up about her sister's death and said, "It’s so hard to formulate a sentence about it outside the weepy huddle of my family. But [as with] any situation of challenge and despair, we must find a way, as a family."

In February 2014, right around the time of her sister's death, it was announced that Roberts' mom was suffering from lung cancer. According to the New York Daily News, Motes also had part of her lungs removed and even received intensive radiation treatments.

Motes was no stranger to fans of Roberts', as she would attend fundraisers and walk the red carpet with her daughter from time to time.