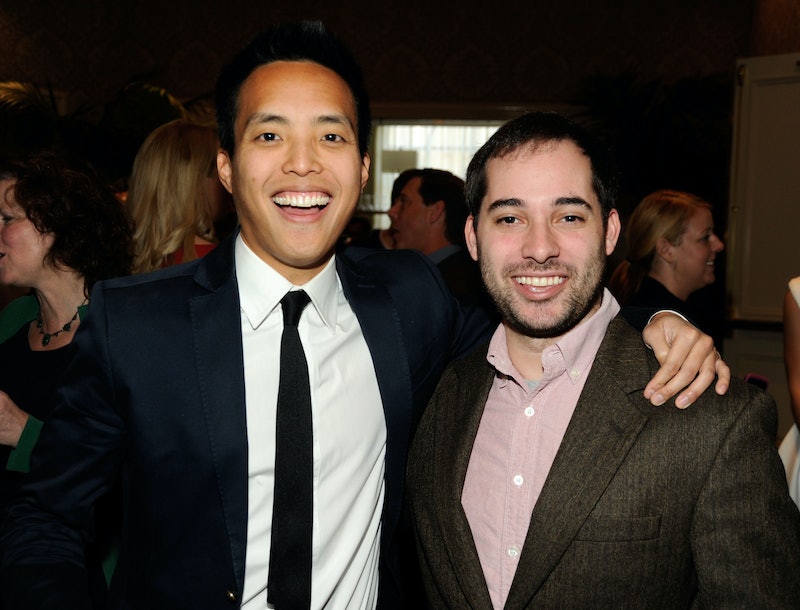 Absolutely shocking news from Hollywood today: According to reports from various outlets including TMZ, Parks and Recreation executive producer Harris Wittels has passed away at the age of 30 on Thursday at his home in Los Angeles. Though details are still developing at this time, initial reports reveal that Wittels may have died of a possible drug overdose.

Wittels — whose work was largely behind-the-scenes in shows like Parks, Eastbound & Down, and The Sarah Silverman Show — was a huge presence in the entertainment industry, and the Twittersphere: Not only was he responsible for writing some of the funniest episodes of those aforementioned shows, but he's also credited with creating the "#humblebrag" trend on Twitter. Wittels was a stand-up comedian as well, and even made an appearance at the LA-area comedy club The Meltdown on Wednesday night.

Additionally, Wittels often spoke publicly about his struggles with addiction, and even shared his story at length on Pete Holmes' The Nerdist podcast.

In light of his tragic news, Hollywood is understandably rocked — and, as they try to come to terms with the shocking reports, celebrities have begun taking to Twitter to express heartwarming messages of condolences: