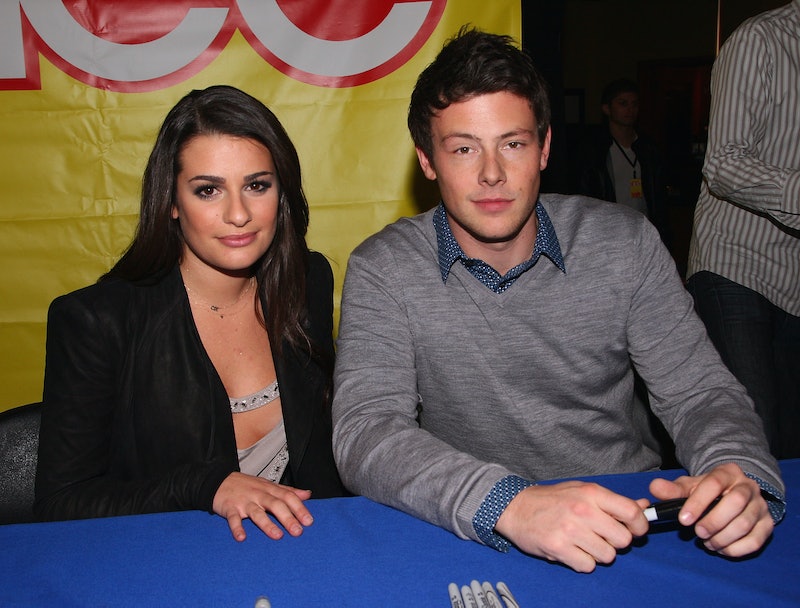 Glee, the show that was America's television darling during its wonderful first season (and promptly fell out of critics' favor some time in its sophomore season) has had its shares of ups and downs in the ratings. And, at the moment, the trend is most definitely down. The Season 5 premiere of the show — which was the first of a two-part Beatles themed episode — was the second-lowest rated episode of the entire series, only behind the Season 4 episode “Dynamic Duos”... which aired on Thanksgiving. Umm, not a great sign.

It's not a secret that Glee has lost its mojo. Between the original New Directions graduating high school and moving on, the lack of character consistency, insensitive “ripped-from-the-headlines” story lines like the faux-school shooting episode, and the writers turning Tina Cohen-Chang into an actual nightmare of a person, Glee somehow stopped being the satirical, funny, and often heartwarming TV show.

Audiences have been tuning out in droves since the first season, so why is it becoming troublesome now? Fans may have decided to let go of the show entirely after the tragic death of lead cast member, Cory Monteith. Monteith, who played quarterback Finn, was slated to appear as a main part of this season of Glee, despite many of the other original cast members bidding farewell, including Dianna Agron, who played his cheerleader ex-girlfriend. Finn's passing is just another reminder of how far this show has come... and how, sadly, viewers may never get back to the Glee that we once knew.

The third episode of Season 5 will feature the other characters reacting to Finn's passing. Glee might simply not be the same without Monteith and Finn, and fans may not be able to reconcile that. Fox had renewed Glee for a sixth season prior to Monteith's death but with the Finn Hudson tribute episode just over a week away, will fans tune in to say goodbye... or has Glee already lost too much of its fan base?

Either way, Monteith's death has fundamentally changed Glee. It may never get back what it's lost.