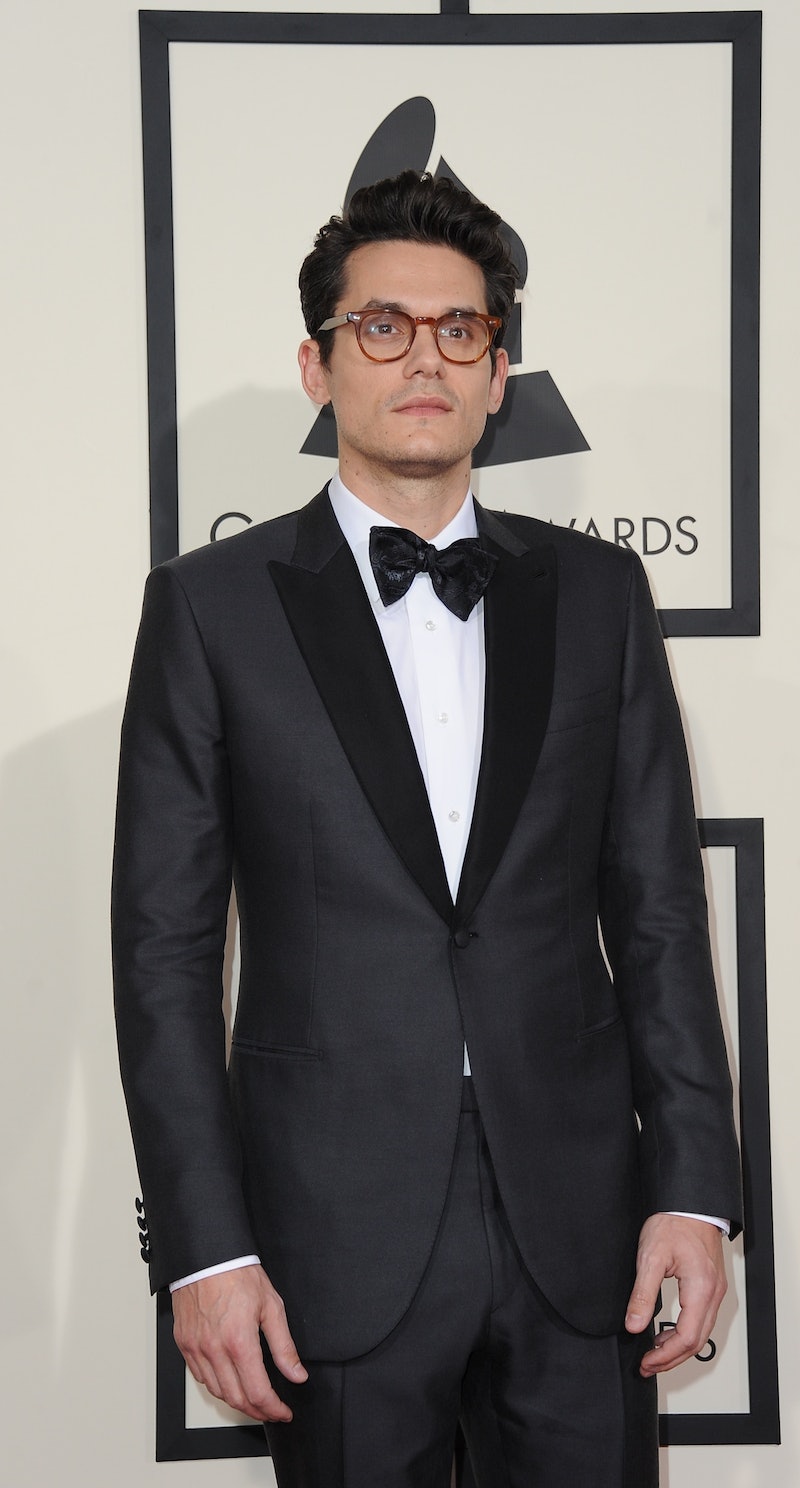 Let me preface this by saying that John Mayer has a song entitled, "My Stupid Mouth." So yes, even he knows that sometimes he word vomits and that he can spout some pretty distasteful or off-color remarks — just listen to the lyrics. He's been publicly scolded quite a few times for being sort of a jerk, but he's not exactly a villain, either. He's a real, three-dimensional, complicated person, and he has his good moments, too. Case in point, Mayer just gave Lady Gaga a really heartfelt compliment.

It's quite a big thing for the singer-songwriter-guitarist considering the reputation he's acquired over the years. His tweets to Lady Gaga about her album Artpop seemed truly genuine and brave since they definitely could have been taken the wrong way. Because, as Us Weekly asserts, he basically admits that Artpop didn't do as well as her other albums have. It's not a sin to admit that, it's just well, awkward. In his defense though, he had to say that to give her the compliment he thought she deserved.

All's well that end's well, I suppose, because Gaga ended up responding to Mayer. So, a good day for Mother Monster on all accounts considering she's killing it by performing at the Oscars and getting praised by a fellow musician. Isn't it nice to see two celebrities mention each other on Twitter without spurring a feud or delivering a biting backhanded compliment?

So, John, your mouth isn't always stupid. Good on you.