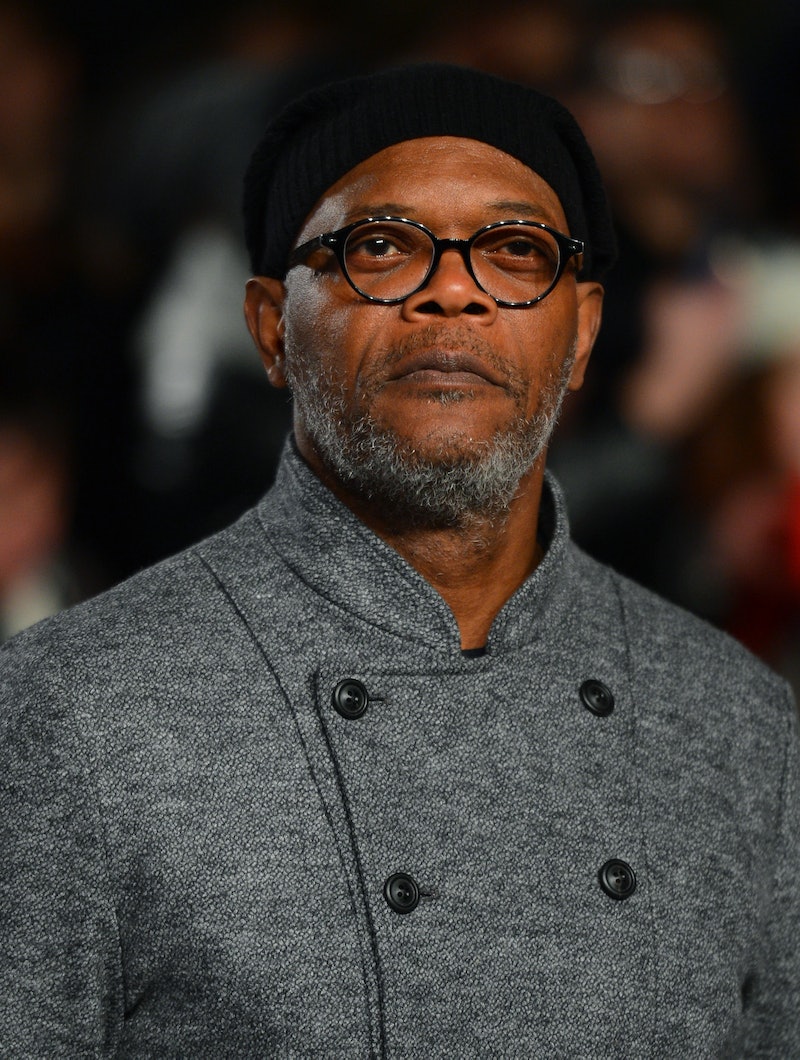 Add this Oscar-nominated actor to the list of celebs responding to all those Bill Cosby rape allegations. While appearing on Bravo's Watch What Happens Live with Andy Cohen, Samuel L. Jackson opened up about Bill Cosby and the more than a dozen women who've come forward claiming Cosby has sexually assaulted them. During the late-night talk show, Cohen brought up the fact that Jackson was once Cosby's stand-in on The Cosby Show and asked the actor his thoughts on the accusations. Jackson responded:

I still think the jury's out in a certain kind of way, and the jury's in in another kind of way. Popular opinion would say that "where there's smoke, there's fire." I wish that he would say something. I mean, I can't make a judgment about it. I make my judgments because I have a daughter, I have a wife I love and I have a lot of women in my life. And I know women are vulnerable in this society and people with power take advantage of people.

If you've been wanting Cosby to step up and say something, Jackson agrees with you. I admire his honesty and candidness, which just made him that much cooler in my eyes. Even though Jackson didn't comment on whether he believes Cosby is guilty or innocent, his words have a lot of value — and not only because he wants to hear from Cosby. Jackson, like others, have brought to the attention of the world that people (and not just women) are taken advantage of, and that something needs to be done about it. 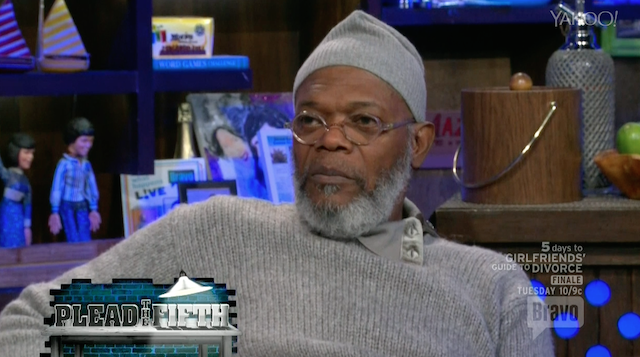 So far, Cosby has yet to respond directly to the accusations, but the following statement was released via his lawyer: “Over the last several weeks, decade-old, discredited allegations against Mr. Cosby have resurfaced. The fact that they are being repeated does not make them true. Mr. Cosby does not intend to dignify these allegations with any comment. He would like to thank all his fans for the outpouring of support and assure them that, at age 77, he is doing his best work. There will be no further statement from Mr. Cosby or any of his representatives.”