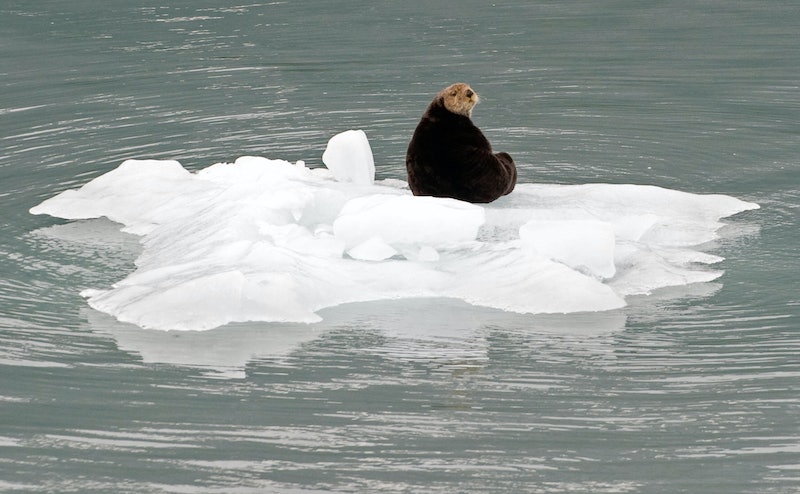 If you were asked to guess what the best place for your well-being in the United States, you might think about Hawaii or the Florida Keys. You probably wouldn't think of Alaska, but according to the Gallup-Healthways Well-Being Index, Alaska is the best state for residents' well-being. Which is surprising, given that Alaska's average high temperature in July is only 65 degrees. And the fact that they get less than 50 hours of sunlight throughout the entire month of December.

Unsurprisingly, given all of that, this is the first time that Alaska has been number one on the index, though it is its fourth appearance since 2008. But even though it might seem counter-intuitive, the rankings are based not on tallying up factors people think should indicate well-being, but rather by surveying the people who actually live there.

Gallup interviewed more than 176,000 people during the survey, having them answer questions regarding what they identify as the five major components of well-being: a sense of purpose, supportive social relationships, financial stability, positive feelings towards your community, and good physical health. And it turns out that the place that's best in those categories is none other than Seward's Folly itself, the great untamed North, the 49th state added to our union, Alaska. Go figure.

So does this mean winter isn't as bad for us as we think? If so, someone better go let Elsa off the hook.

So how did the rest of the 50 states compare? Well, here are the four best and the four worst states when it comes to their resident's well-being.

I suppose it is pretty, I guess. Even if there is a lot of snow.

Now that is more like it! I'll take tropical paradise over snow every day.

I guess being around Mount Rushmore has some perks, huh?

You cannot deny that the West is gorgeous, can you?

It might be the place to be if you want to swing a presidential election, but the other three out of four years might not be so great.

Turns out the Hoosier state isn't as fun as the nickname makes it sound.

Unfortunately for Kentuckians, Kentucky has been in the bottom 10 on the index for all seven years of tracking.

Sadly, West Virginia has also been in the bottom 10 on the index during each of the past seven years.

You can find out more about the rankings at Gallup here.