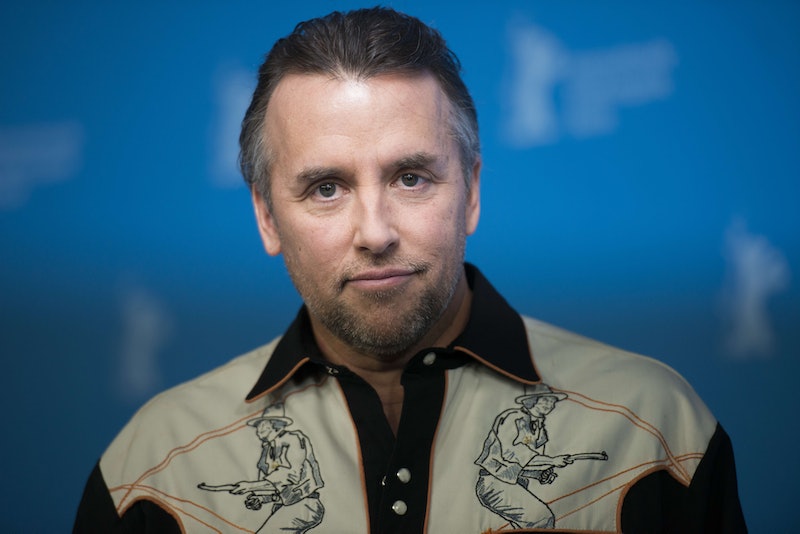 It comes as no surprise to see Richard Linklater win Best Director at the 2015 Spirit Awards. While it's a bit of a disappointment that Ava DuVernay, who wasn't nominated for an Oscar for her directorial work for 2014's Selma, go home empty handed, Linklater is surely a worthy winner. Taking 12 years to craft his coming of age epic, Boyhood, Linklater is sweeping the award scene in 2015. Other's nominated for the category include Damien Chazelle for Whiplash, Alejandro G. Iñárritu for Birdman (or The Unexpected Virtue of Ignorance) and David Zellner for Kumiko, The Treasure Hunter.

Linklater's Boyhood stars Patricia Arquette as a single mom, Ethan Hawke as a on again off again father, and Ellar Coltrane as the boy who grows up before our very eyes on screen. Linklater's own daughter, Lorelei Linklater, plays the daughter on screen. Linklater is also up for an Oscar, and other nominees up for the award at Sunday's Oscars boast a few of the same Spirit nominated names. Alejandro G. Iñárritu is nominated, plus Bennett Miller for Foxcatcher, Wes Anderson for The Grand Budapest Hotel, and Morten Tyldum for The Imitation Game.

Tune in Sunday to see who takes home the coveted awards.

More like this
Remember When Benedict Cumberbatch Announced His Engagement In A Newspaper Ad?
By Hugh McIntyre
Laura Dern Said “Cultural Awareness” Made Her Rethink This 'Jurassic Park' Fact
By Grace Wehniainen
Watch The Dramatic First Trailer For Netflix's Jennifer Lopez Documentary
By Alyssa Lapid
'Doctor Who’s New Star Is Already Huge On TikTok
By Maxine Harrison
Get Even More From Bustle — Sign Up For The Newsletter