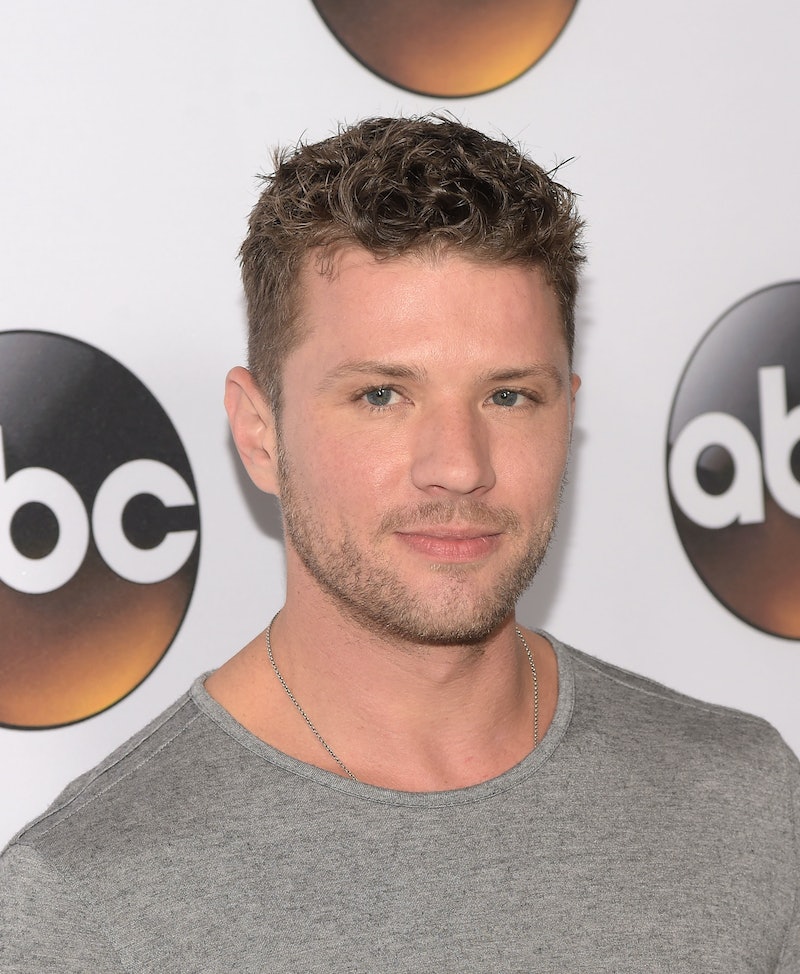 It's almost time! Who's ready to have this '90s heartthrob on their television? I know I am. The new ABC drama Secrets and Lies starring Ryan Phillippe premieres Sunday, March 1, and I can't wait to see Barry from I Know What You Did Last Summer and his white tank tops. Now, I don't know if we'll see Phillippe in the classic piece of apparel, but I do know that my fellow '90s peeps are more than pumped to see Phillippe take on such an exciting role. Ever since it was announced that the Cruel Intentions actor would be starring the show, Phillippe fans have been trying to learn as much as possible about him. No? Just me? Anywho, if you've been wondering about his personal life, I hate to be the bearer of bad news, but he is indeed taken. Actually, Phillippe might be engaged to Paulina Slagter.

Never heard of her? Me either, but after much research, Slagter is quite an impressive woman. In addition to making headlines for being with Phillippe, Slagter is also known for being a model, but nowadays she is getting her education at a prestigious institute, where she plans to become a lawyer. Now, let's get to know Slagter even better with these impressive details.

She Was Once A Model

Slagter was once a model back when she was a teenager, but now she's moved onto other passions and a new adventure, which involves academics and the law.

She Starred In HBO's Entourage

Per IMDb, Slagter starred as Teri in a Season 3 episode of Entourage, titled "One Day in the Valley," which revolved around the guys planning to see Aquaman in the Valley. However, they end up at a high school rooftop party, which is I assume where they run into Slagter's character seeing as she was 15 at the time.

Slagter is a college grad, as she graduated from Los Angeles' Loyola Marymount University, where she obtained a degree in political science and history. Now, Slagter is moving on to even bigger and better things when it comes to her career.

According to her Twitter and LinkedIn profiles, Slagter is enrolled at Stanford University Law School. While receiving an education, she is working with the Education Equity & Racial Justice at American Civil Liberties Union of Southern California. She is set to graduate in 2016.

Her Resume Is Super Impressive

If you check out her LinkedIn page, Slagter is no stranger to hard work. From working as a Stanford research assistant to working for the ACLU to working as an LGBT student rights intern, among many other worthy positions, she is bound to be a great lawyer and human rights activist.

More like this
Selena Gomez Joked About Her Relationship Status In Her ‘SNL’ Monologue
By Grace Wehniainen
Sandra Bullock, Girlboss Extraordinaire
By Matt Harkins & Viviana Olen
Spice Girls’ Net Worth: The Richest Member Is Wealthier Than The Rest Combined
By Hugh McIntyre
Kaley Cuoco & Tom Pelphrey Just Made Their First Public Appearance As A Couple
By Hugh McIntyre
Get Even More From Bustle — Sign Up For The Newsletter