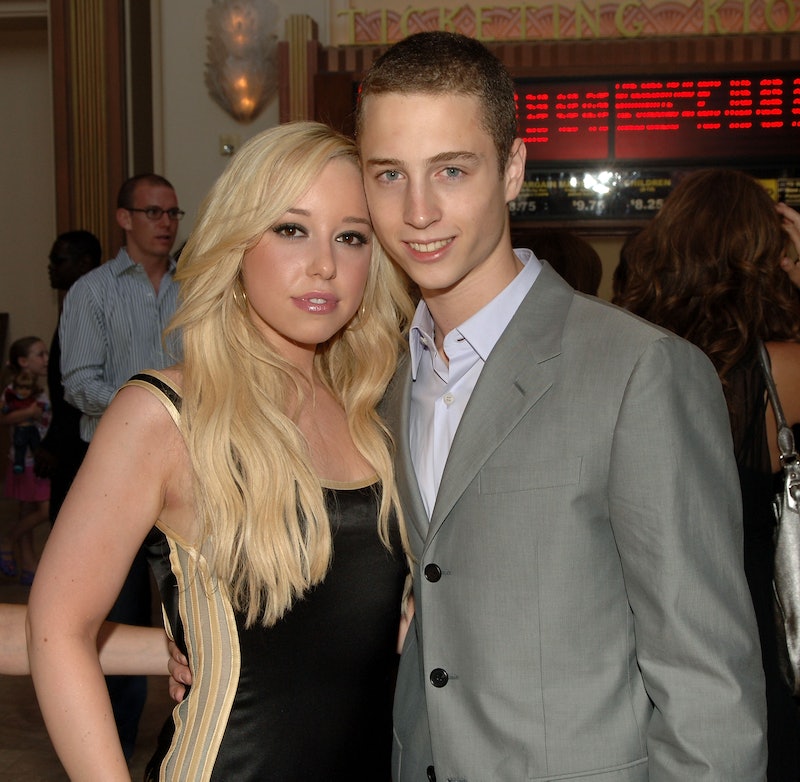 We're guessing Tom Hanks has finally cut son Chet Hanx (né Chet Haze) off of his allowance, because the "rapper"'s latest video for his track "Thirst" is one of the worst videos we've ever seen. You'd think that when your dad's specialty is making iconic works of watchable art — and you know the world will be watching whatever you attempt to do — you would make sure your own creative endeavors are pretty solidly good. Chet's clearly the dark horse of the family: Not only does brother Colin look exactly like their famous dad, he makes good life decisions like "be in Fargo," and not decisions like "poorly dance outside Los Angeles strip club in budget video for a song about making a woman's vagina get drippy." It's all about choices, Chet.

I'm nearly 100 percent sure this song is about picking up a hooker, partially because of the line, "she comes when I call her," and also because, at the start of the video, our hero Chet is seen driving around, uh, trolling for prostitutes, which I'm not sure is something you want to be bragging about in your shitty rap song. Anyway, the video is mostly clips of Chet awkwardly doing white rapper dance moves while leaning on the hood of his car, while clips of smoke and water drips are interspersed throughout. There's a small scene where he's being caressed by a woman in a "hotel room," I guess, and she definitely looks less than thrilled about it.

Welp. There it is. We're guessing this is Tom Hanks right about now: