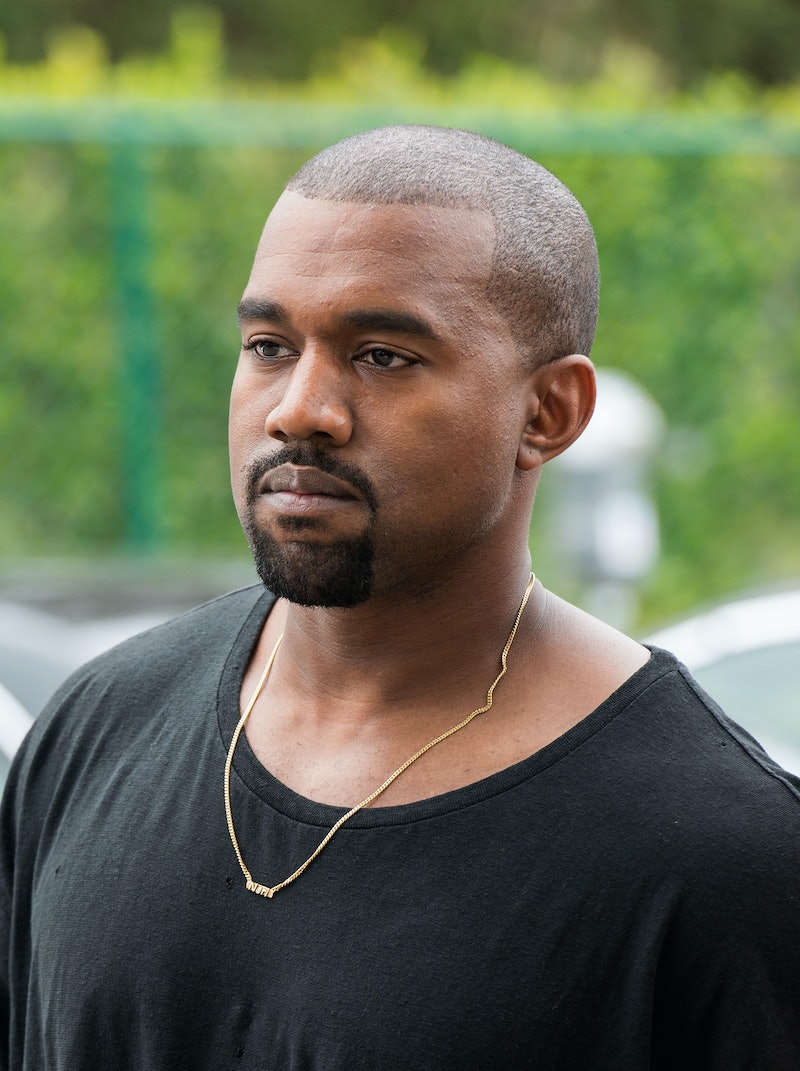 Welp, this game sounds like a completely light and totally not morbid way pass the time. Kanye West is making a video game in which you guide his mother through the various levels of heaven. In short, the game will be an interactive version of Dante's Paradiso in which you play Virgil and Kanye's mom is Dante. I'm not kidding you. I literally couldn't make this stuff up.

West told Power 101.5 in an interview with their morning show The Breakfast Club that he has been working on the game for about six months already. "I'm working on a video game for [my song] 'Only One,' and the idea is it's my mother [who passed away in 2007] going through the gates of heaven," Kanye said. "And you gotta bring her to the highest gates of heaven by holding her to the light."

Hopefully this will bring Kanye some comfort in his grieving process, but what happens to your character at the end of the game? I mean, you're doing this nice thing for his mom, so there should be someone to save your soul.

Do you get 10 free K Stars to use at your discretion in Kim Kardashian: Hollywood? Do you simply plunge into eternal nothingness while Kanye's mom hobnobs with saints and dead celebrities for eternity? Let's try to tease out what will happen to your lowly soul at the end of Kanye's new video game.

You get your angel wings

Perhaps your grand payoff at the game's conclusion will be earning the honor of getting your angel wings, a lá Clarence in It's a Wonderful Life. Not a bad option!

This whole "free gift" marketing ploy has worked for Kim Kardashian's game, so why shouldn't it for Yeezy?

You descend into the depths of hell

Now that Donda's here, there's no vacancy in Heaven. Thanks for dropping by though! Enjoy eternal damnation!

A special thank-you video from Kanye himself

In his mind, this is probably thanks enough. I mean, he doesn't usually do this because he usually has nobody to thank... but himself.

You cease to exist. Game over! Make sure to rate this game!