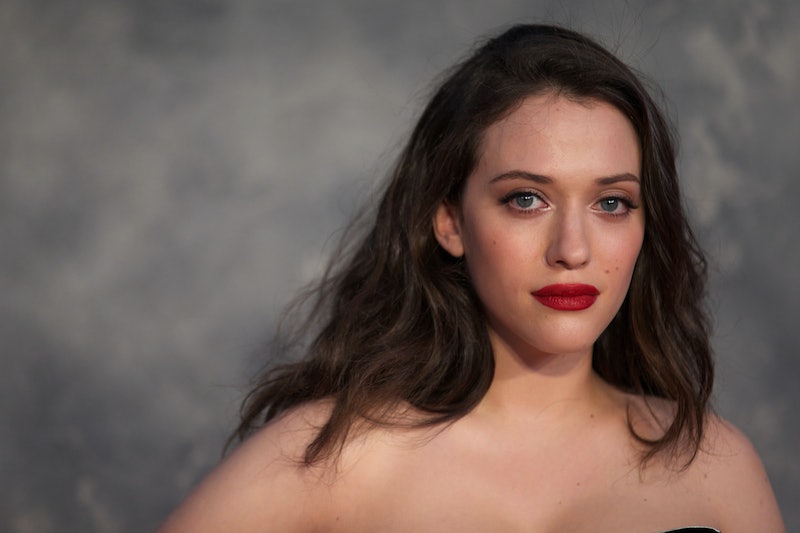 "The idea of eternal sobriety scares me very much," Kat Dennings' real life character Renee Yohe says in this exclusive clip from To Write Love On Her Arms. The film chronicles the real life story of an organization that aims to aid those recovering from drugs and alcohol addiction, and the young woman who inspired it all. Kat Dennings stars as struggling 19-year-old woman from Florida who has a history of addiction and abuse. Chad Michael Murry takes on the role of Jamie Tworkowski, the founder of To Write Love On Her Arms, the organization prompted by Renee's story and recovery.

The non-profit organization was founded in 2006 with the goal of connecting people to treatment centers, websites, support groups, and other resources, and most importantly, aims to connect survivors with one another in community.

In this clip, Dennings talks about her knowledge of Renee's story and the persona the Two Broke Girls actor created in playing this character. "I didn't want it to feel like I was doing an impression of someone," she says on set of the film. "It's a really layered character."

To Write Love On Her Arms hits theatres March 3. Watch the exclusive clip below: