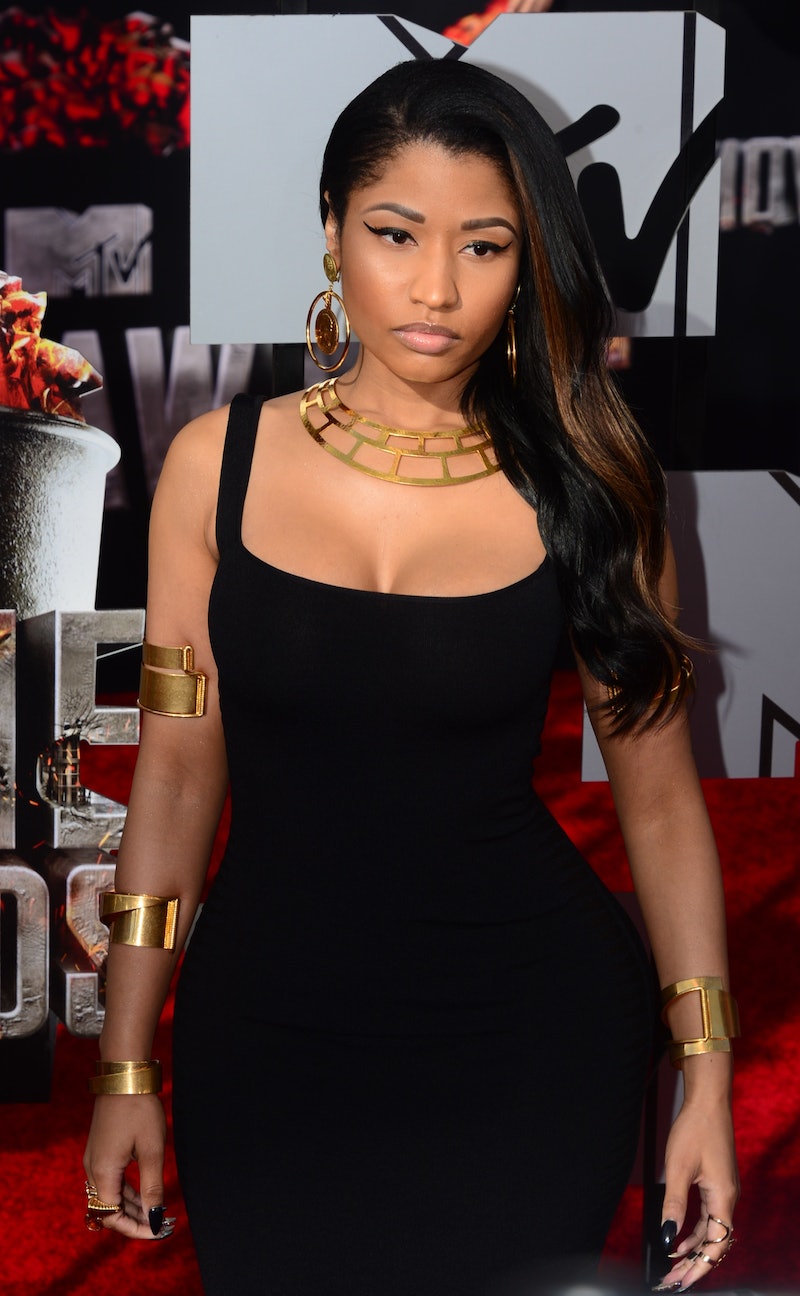 After learning about the tragedy that struck Nicki Minaj's tour team, it seems some resolution is coming to the scary event. According to TheWrap, Philadelphia police arrested and charged the man who reportedly killed a member of Nicki Minaj's team, while also leaving another member in critical condition. Per a Philadelphia Police Department spokesperson, the suspect is 31-year-old Pierce Boykin. Boykin was arrested Monday and has been charged with attempted murder, aggravated assault, terroristic threats, and simple assault, among other related offenses.

For those just hearing about the situation, Boykin reportedly got into a bar fight with Devon Pickett, 29, and Eric Parker, 27. The fight led to Boykin allegedly stabbing and killing Pickett. As for Parker, he also suffered multiple stab wounds to his left arm and left side. Parker remains in critical condition.

On Wednesday, Feb. 18, Minaj revealed the news via Twitter with the following tweet: "Two members of my team were stabbed last night in Philly. One was killed. They had only been there for two days rehearsing for the tour."

She also shared the following photo of Pickett and Parker accompanied with a caption reading, “#Rp @myfabolouslife - these guys flew into Philly for my tour rehearsals 2 days ago and were both stabbed last night. #RIPDAYDAY condolences to your family. Unbelievable. Eric (on the right) is recovering. Another senseless act of violence that took the life of a great guy. So sad.”