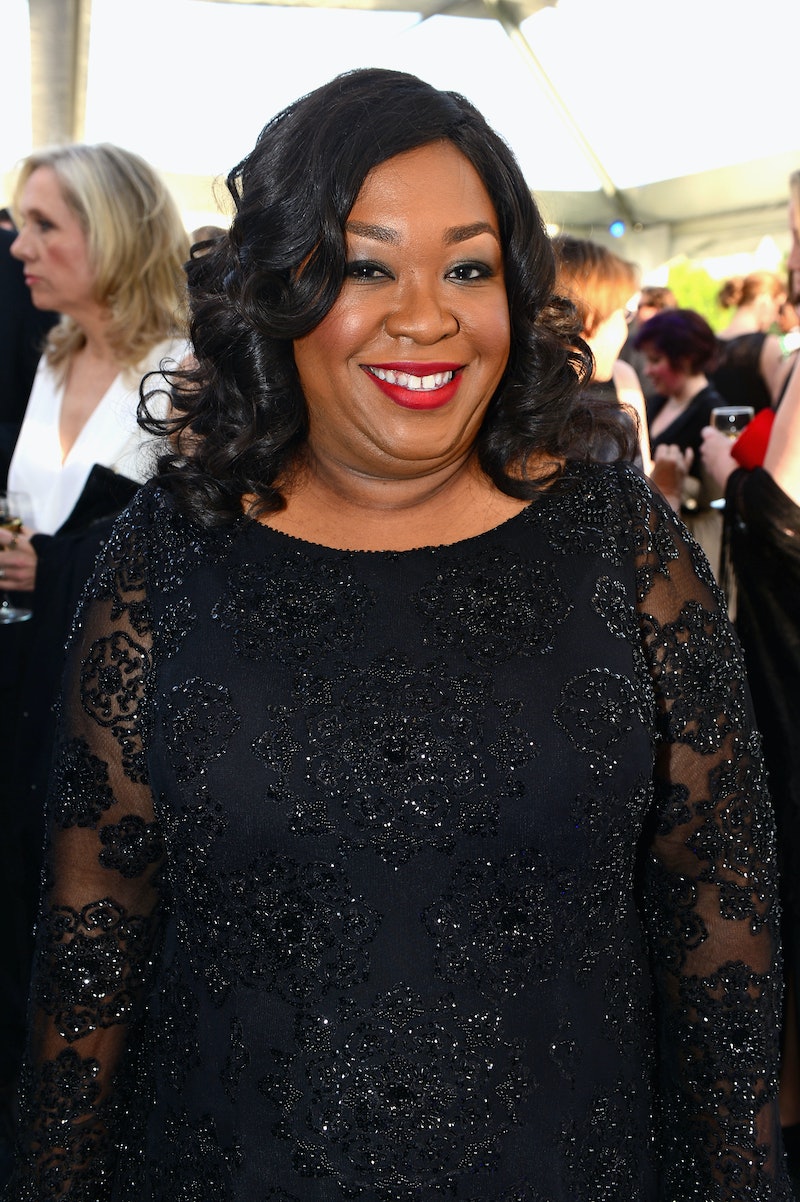 There will always be likes and dislikes when it comes to an awards show. As for the 2015 Academy Awards, many viewers and critics had opinions about Lady Gaga's Sound of Music tribute. During the broadcast, Lady Gaga belted out some of the film's hits impressing most of us who tuned in and were in attendance, including Julie Andrews herself, who looked moved by the singer's performance. However, TV showrunner Shonda Rimes was not impressed by Gaga and slammed her tribute on Twitter.

That was not okay. I mean, Idina is there. She is right there. RIGHT THERE. And oh dear God, Julie had to hear that. #Oscars2015

Ouch. Admittedly, I wasn't sure if Lady Gaga could pull it off and I had a deep fear she'd ruin the music from one of my favorite musicals, but she proved me wrong. I was extremely impressed. This was the first time I realized she truly has a fantastic voice. I guess Rhimes just wasn't feeling the performance, and, hey, she's entitled to her own opinion. But, that opinion is not sitting well with others. As we all know, Lady Gaga has quite a huge fan base and her Little Monsters were not happy with Rhimes' remarks. Here are a few tweets in response to Rhimes:

While Rhimes didn't come back quite as strongly to the fans, she did respond to one by saying,

And now, I sit and wait for Lady Gaga to respond.