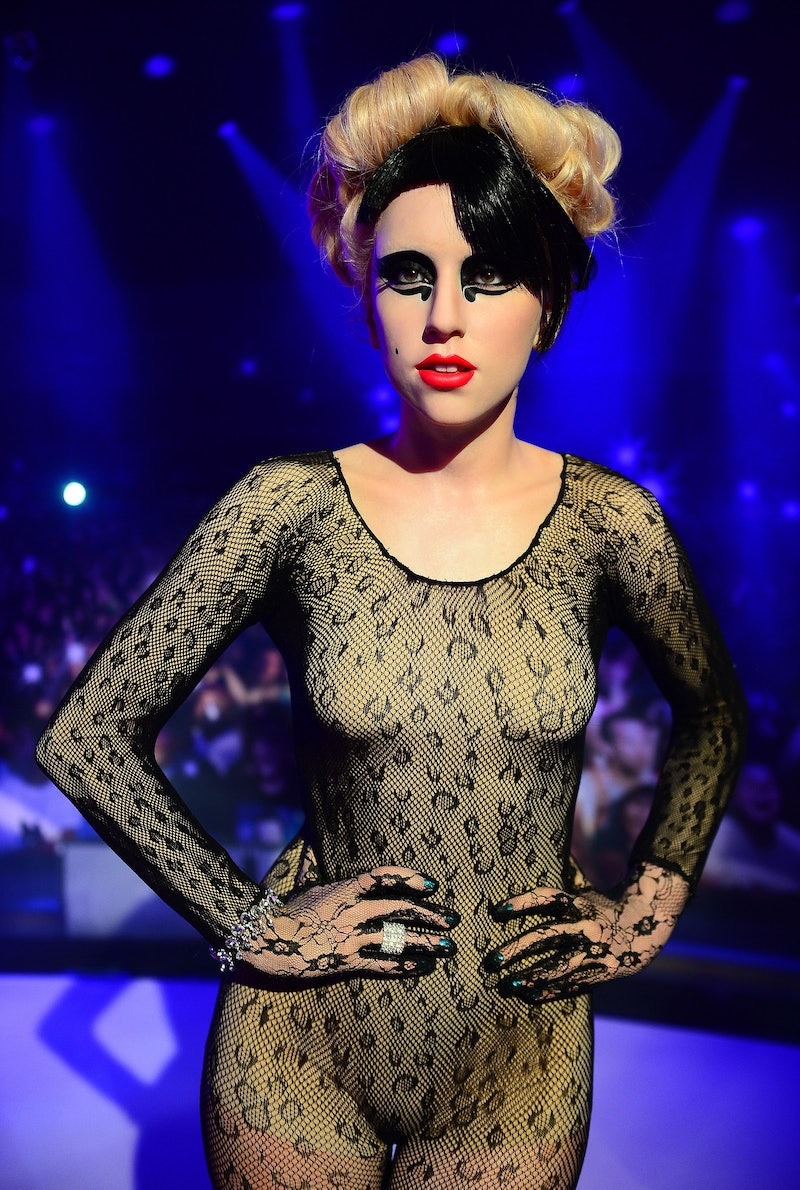 I scream, you scream, we all scream because yes, Ryan Murphy has sold his soul to some sort of omnipotent demon and has secured a spot for Mother Monster on his hit show. Yes, like you, I can barely wait to see the incomparable Lady Gaga on the upcoming season of American Horror Story . Why? Well, because she is obviously going to fit into the absurdly intriguing universe quite well. Gaga has been, until recently, infatuated with the weird, the bizarre, and the off-kilter parts of society, much like AHS has been since its premiere. I only wonder whose weirdness will win out in the end: Murphy’s or Gaga’s?

You see, I did some research and it appears that Gaga, AKA Stefani Germanotta, has been auditioning for this role throughout the entirety of her career. The signs and similarities are too rampant to ignore and hey, at least a girl knows how to kill two birds with one stone. Building a powerhouse music career while simultaneously collecting clips for your audition reel is not cheating, it’s just good business. And let me tell you, when you scroll down to take a peek at the uncanny evidence, you'll realize that Gaga's fangirling over the series puts your own to shame.

So, here's what Gaga's unofficial AHS audition reel looks like:

This certainly isn't the first piece of evidence, but it may be the most striking...

I know that the very same fear struck my heart upon seeing both of these images for the first time, that definitely counts for something.

OK yeah, they did it for different reasons, but the result was very much the same.

Or, how they both have an endearment to well put together older gentleman

Tony Bennett does tend to be less murderous than the axeman, though.

Like, she even replicated this scene in the teaser

Coincidence? I think not.

And you know, the whole possessed nun thing

If you were a Catholic school kid like me, you know that the outrage over the sacrilege between the two is mighty similar.

There's also those instances of sensual and slightly unnerving smoking

Because nothing is quite as terrifying as the nonchalance of a nicotine addiction.

And oh sure, everyone just happens to have a group of devoted disciples they've deemed, "Monsters."