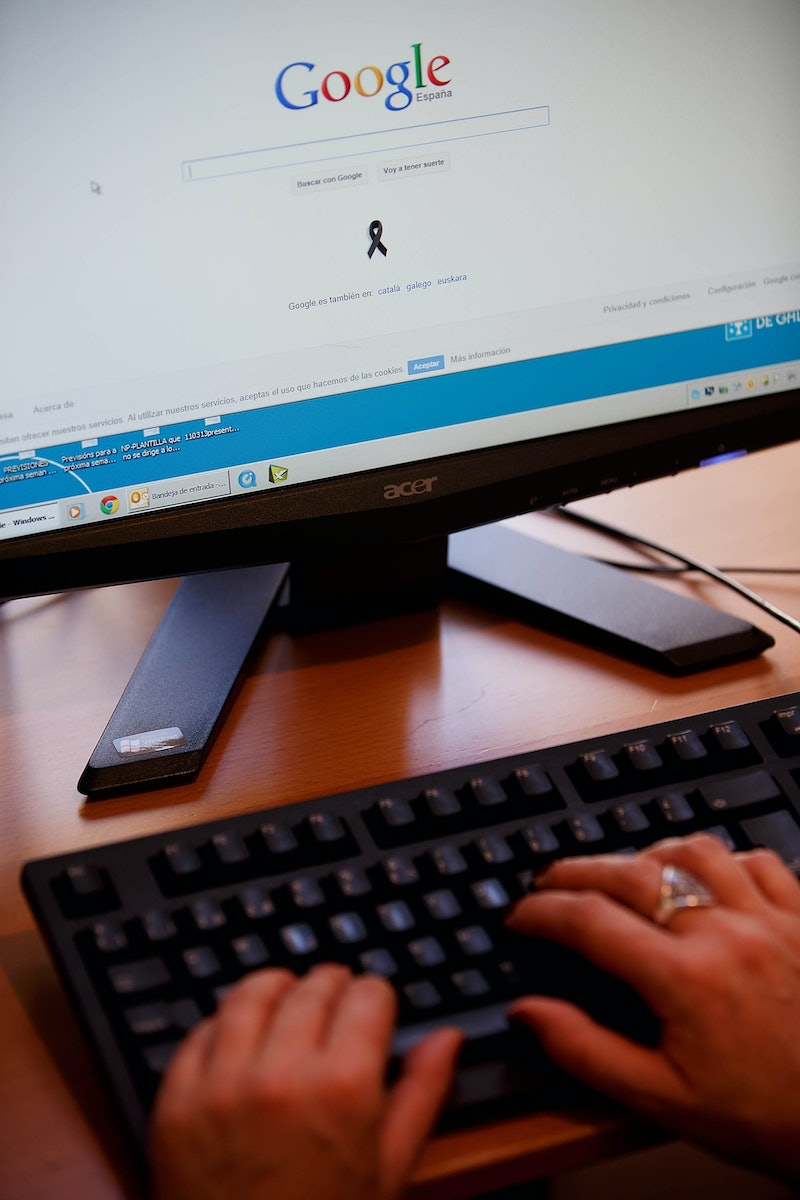 In other words, Craig Brittain is pretty high on the evil scale.

He is also about the last person who has any right to complain about "unauthorized pictures" of himself floating around anywhere.

And yet, because this man apparently lacks any and all capacity for self-awareness, has tried to invoke the Digital Millennium Copyright Act (DMCA) against a total of 23 links about him. The DMCA requires companies like Google to remove links that infringe on copyright at the copyright holder's request. Fortunately, Brittain doesn't have much of a case here. According to The Washington Post's analysis,

Of the 23 links he names, three are public records posted on government Web sites, and the balance are reported articles from major news sites or blogs. Only four contain a picture of Brittain that he appears to have taken himself; several others use a police booking photo from a 2003 incident.

Obviously, Brittain can't claim copyright over photos taken for official use like police photos, and even the rest are probably protected from the DMCA by fair use and the First Amendment, at least according to Ars Technica.

Brittain made a living for years off of non-consensual photo posts that served no larger purpose other than to let men objectify unwilling women and open those women up to harassment and humiliation. But now apparently he can't deal with the idea that there are fully clothed pictures of him out there, or that there are embarrassing news articles about him.

I for one am not going to lose any sleep over the fact that there is "unauthorized" information about Craig Brittain floating around out there. He did a thing that was awful, and he did it for a long time. He hurt hundreds of people. Contrary to what he seems to think, these are relevant things that people have a right to know. What someone looks like naked, on the other hand, not so much.

So have fun with karma, dude. I will just be over here laughing at you for a while longer.