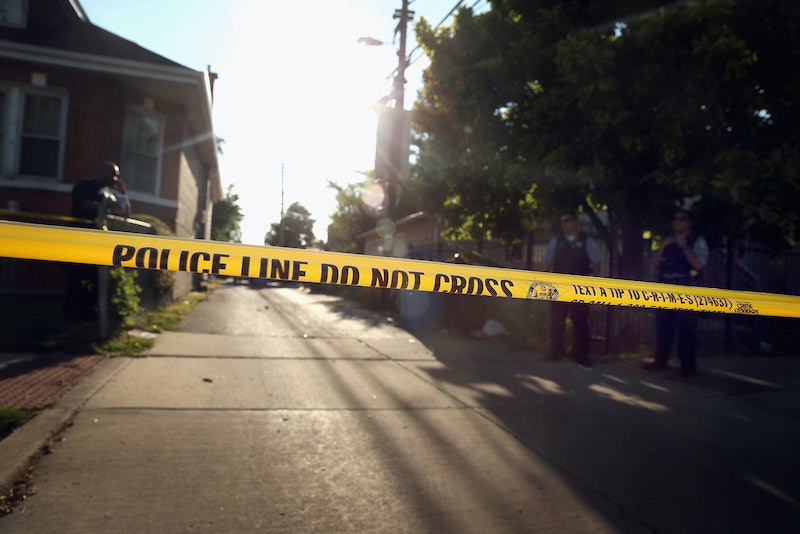 In the early hours of Friday morning in Missouri, nine people were found shot to death, including the gunman, in multiple crime scenes around Tyrone, a tiny south-central area of Texas county. County Sheriff James Sigman confirmed the deaths, as well as that of the shooter from what appeared to be a self-inflicted wound.

The incident reportedly began late Thursday night when the Texas County Sheriff’s Department requested assistance with a disturbance episode involving a weapon at a Tyrone residence, after a young female who lived there called authorities from a neighbor's home, telling them she heard gunshots.

Officials found two dead bodies upon arrival, and following subsequent investigations, discovered a total of five more deceased and one wounded at three other homes. KYTV reported that the suspect, a 36-year-old man, was found dead in a parked car of an apparent self-inflicted wound in an adjacent county.

An elderly woman was also found dead in the follow-up search, but apparently due to natural causes. In a statement released on Friday morning, Missouri State Highway Patrol Sgt. Jeff Kinder said that they were "not calling [the elderly woman] a victim" at this time, adding that he could not release information on the shootings' motive or say whether the gunman had a connection to the victims. Kinder said:

In our job we see a lot of bad stuff. And this is bad. ... It’s not natural to see that sort of thing.

The Associated Press reported that the names of the victims will be withheld until the next of kin are notified.

Neighbors in the area said that authorities told them to stay in their homes and refrain from opening the door to strangers. The Houston School District informed staff to arrive early to work on Friday to visit administrators for counseling sessions. The highway patrol will be assisting the Texas County Sheriff's Department in the investigation.

Located in the southern area of Missouri close to the Arkansas border, Texas County has a population of just under 30,000, according to the 2010 census.