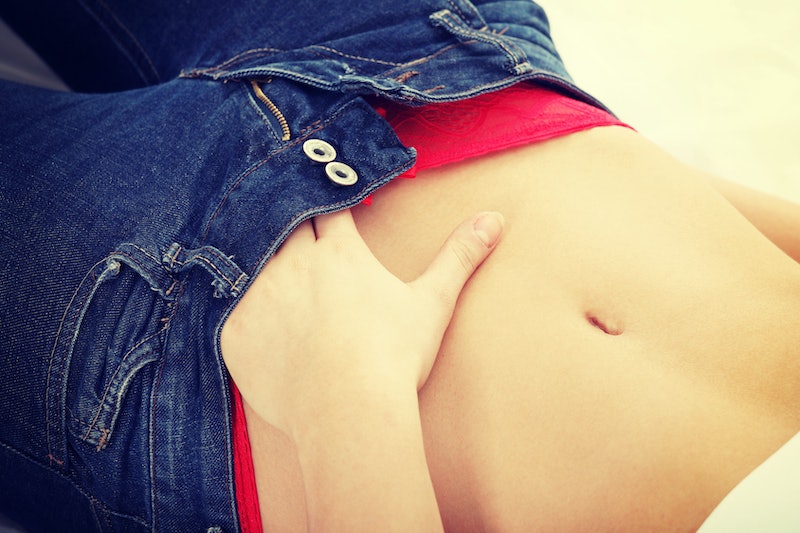 Here's how the Wankband works, according to its promo video:

3. Plug your phone or whatever into it.

After you've generated all that energy, the next step is obviously to, y'know, use it. There's a USB port on the side of the Wankband; anything you plug into it will charge using the power stored in it. Voila!

As The Daily Dot points out, though, it's unclear whether the Wankband will also work for women. The promo video says it's unisex and will work just as well for women as it will for men; however, the motion that charges the thing up seems to be more in line with what dudes need to do in order to get off than what gals need to do.