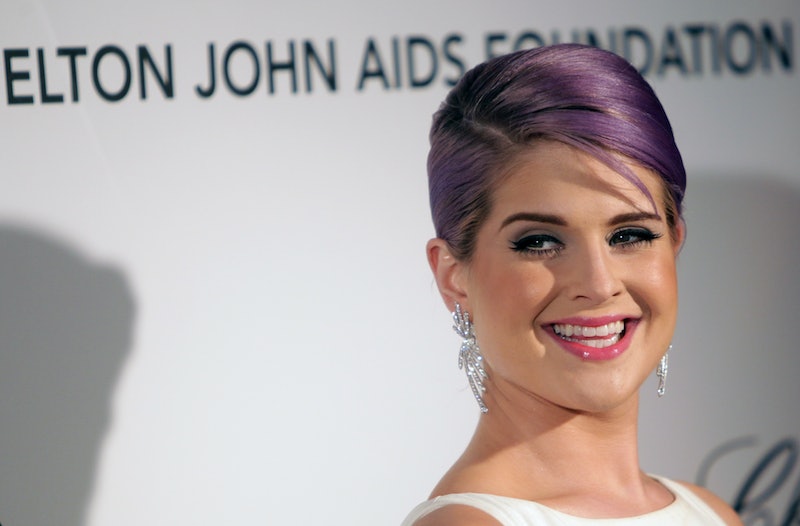 Only days after she threatened to quit the series following Giuliana Rancic's majorly offensive "joke" about Zendaya's dreadlocks (she said "I feel like she smells like patchouli oil… or maybe weed," for the record), Kelly Osbourne is officially leaving Fashion Police . According to a statement from the E! network, Osbourne will not be involved with the show when it returns from hiatus in March — meaning that her last appearance has already taken place.

"Kelly Osbourne is departing E!s Fashion Police to pursue other opportunities," the statement read, according to Deadline, "and we would like to thank her for her many contributions to the series over the past five years, during which time the show became a hit with viewers...Fashion Police will return, as scheduled, on Friday, March 30th at 9:00 p.m. and no decisions have been made on her replacement."

It's not clear as of yet why exactly Osbourne is leaving the show — or what she'll be doing next — but, according to TMZ, it may have had something to do with "tension" on set between Osbourne and producers when the show returned for its first episode after Joan Rivers' death. The gossip site also reported that Osbourne left the show on Friday.

Osbourne has not yet released a comment regarding the statement.