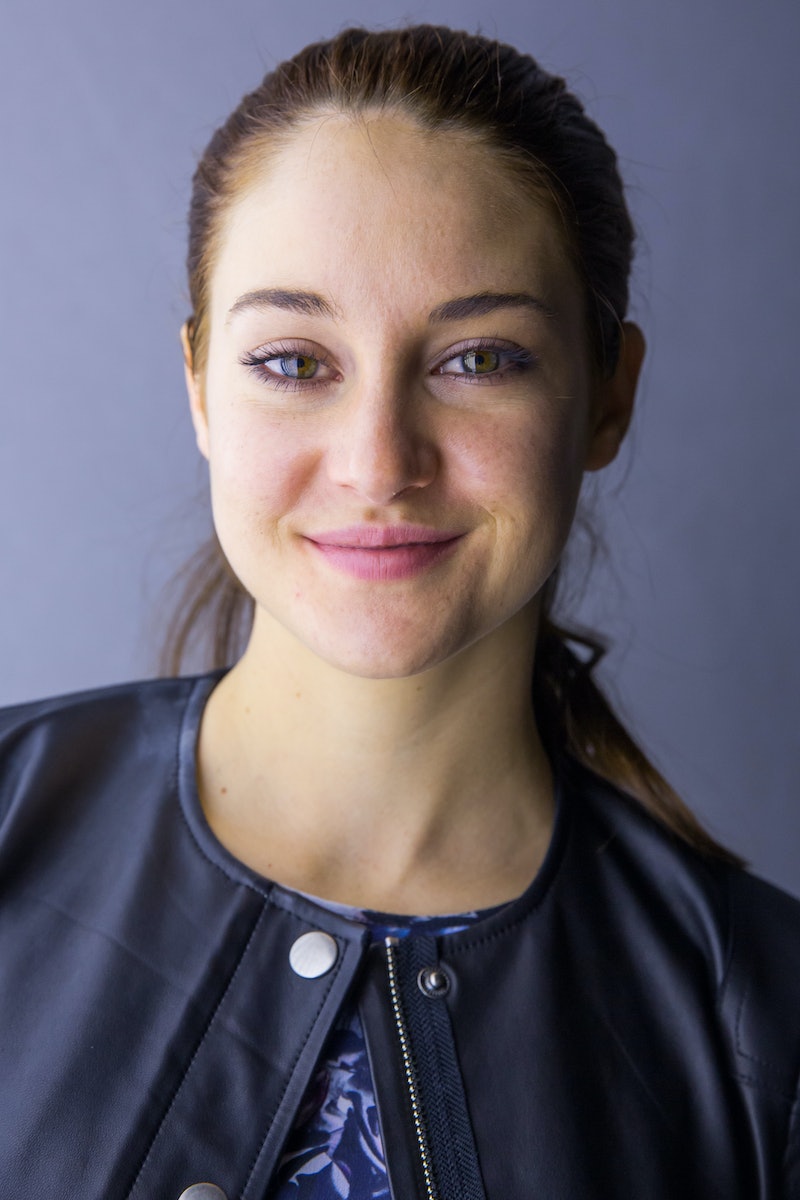 As we reported earlier, Shailene Woodley will not be appearing as Mary Jane in 2014's The Amazing Spider-Man 2, despite having already filmed several scenes. Instead, she will appear in the franchise's third installment (set to hit theaters in 2016), so that the second film can focus solely on the relationship between Peter (Andrew Garfield) and Gwen Stacy (Emma Stone).

Woodley responded to the news in a statement to Entertainment Weekly, in which she said that while she's "bummed," she's "a firm believer in everything happening for a specific reason."

She also praised her co-stars, saying that she "wouldn’t trade the experience of working with Andrew and Emma for three days on set for the world."

While this cut certainly won't derail Woodley's currently thriving career, it's got to hurt. After all, it was only a year and a half ago that the actress was snubbed for an Oscar for her turn as George Clooney's rebellious daughter in The Descendants, a role many thought was guaranteed to earn her a Best Supporting Actress nomination. To make matters worse, she could hardly take a minute to mourn before having to spend the next year starring in the final season of ABC Family’s The Secret Life Of The American Teenager. By the time the series ended this June, Woodley was probably itching for a non-soapy leading role, and crossing her fingers that she hadn't been forgotten by the public over the last twelve months.

Still, even with the Spider-Man cut, Woodley shouldn't have a problem grabbing our attention in the coming year. She has the The Spectacular Now, an indie drama and Sundance hit, coming out in August, and in March, she'll headline the sure-to-be-huge Divergent. It's been announced that she landed the coveted lead role in The Fault in our Stars, based on the bestselling YA John Green book, and later this year, she'll star in White Bird in a Blizzard, Gregg Araki's upcoming French thriller.

All things considered, Woodley seems to be having a pretty good 2013. Judging from the variety and prestige of her upcoming projects, a cut role from a rebooted franchise should be only a small bump in her otherwise impressive career.