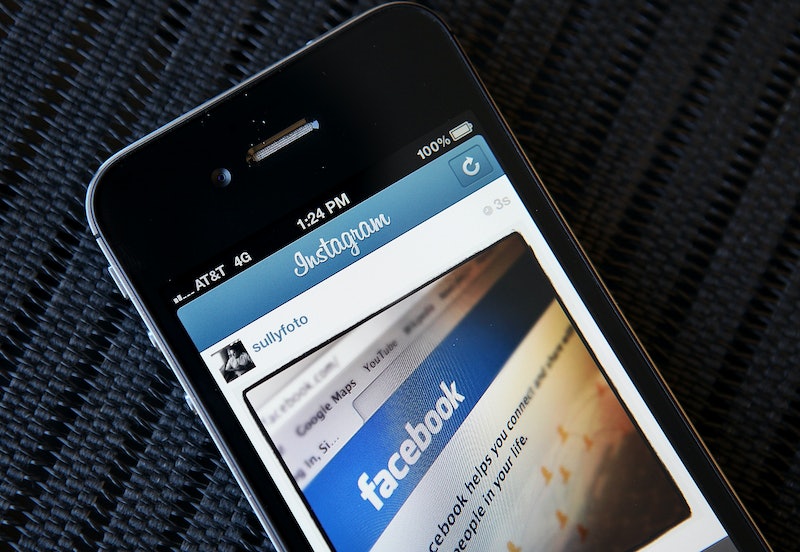 The ease of access afforded by the Internet makes it unbelievably simple to share every tiny detail about your life with pretty much everyone on the planet — but before you stick something up on Facebook or Twitter or whatever, it's still worth asking yourself the following question: Should I actually post this thing on social media? Although the question seems simple, it can be a tricky one to answer — but never fear: There's a flow chart for that. Useful, no?

Created by OnlineClasses.org, the chart in question helps you decide definitively whether or not you should post that photo, status, rant, or cryptic, moody message on your social media accounts. Why does it matter? Because, as OnlineClasses.org writes:

“In the information age, when everything about a person is available for scrutiny, the fact of the matter is that one incriminating photo or post can make or break the way people perceive you in the future. And even if your social media habits don't have an immediate impact on your employment dreams, the laws of social media etiquette dictate that sometimes, people need to think before they overshare.”

The key word here, of course, isn't “share”; it's “overshare.” I'm all for transparency and whatnot, but the bottom line is that just because you can share something doesn't mean you should. Although the call of “TMI!” is still a regular occurrence in actual, face-to-face conversation, the perceived safety and anonymity of the Internet has made it much less common online (which, by the way, is also the reason trolls feel A-OK trolling — when there's a screen between you and everyone else, it can make you feel like you can get away with anything). But the tradeoff for the lack of IRL contact is the fact that the Internet is forever: Once something ends up on it, it's very, very difficult to make it vanish. You can see how some problems might arise, right?

The chart is specifically geared towards one purpose keeping your online presence clean enough that potential employers who Google you won't look at what you post and automatically react like this:

That said, though, it's also applicable in a wide variety of other situations. In fact, it's pretty much never not going to be useful, so I keep it around as a handy reference tool until you internalize the many important lessons it can teach us. When in doubt, though — and in case you ever get caught without it — you can probably boil it down to three tiers: Are you drunk? Does it show something illegal? And will anyone actually care about it? If your answer to the first two questions is “yes,” STOP. DO NOT POST. DO NOT PASS GO. DO NOT COLLECT $200. If, however, your answer “no” to the first two and “yes” to the third, though, it's probably safe to proceed.

Check out the complete chart below. Learn it. Love it. Happy posting!