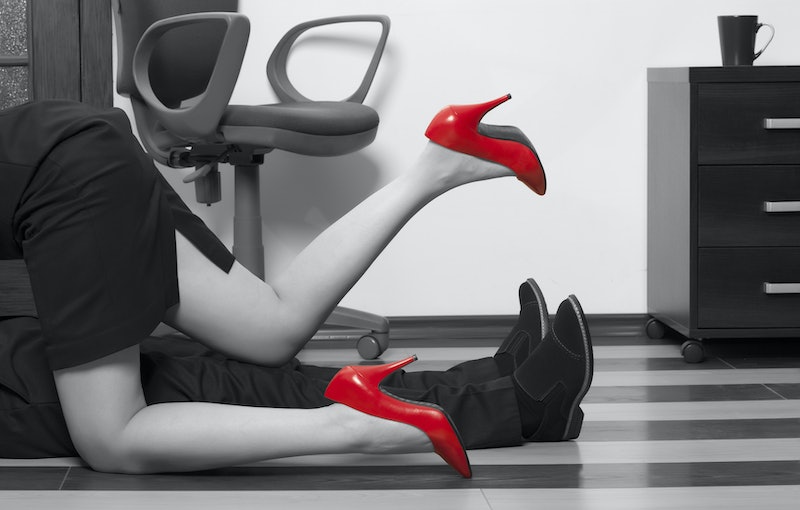 So how’s about that beastiality, eh? “Uh, I did a panda gang bang once,” says one male actor. Pump the breaks, you did a what now?

I’m not going to ruin the whole video for you, because it’s mesmerizing and you should watch it all yourself. Just like, maybe not at work though.