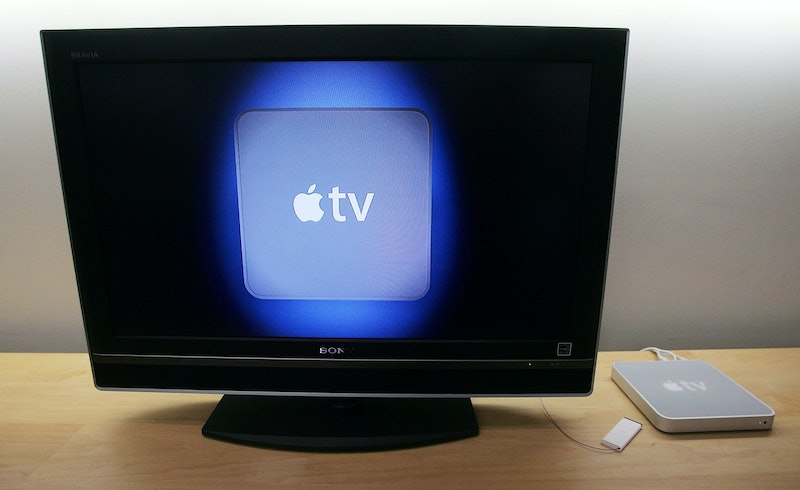 As you may or may not have heard, the fine folks at Apple are having themselves a time Monday — it's holding a big live event, initially believed to be primarily about new details on the Apple Watch. But, as any fan or consumer of the iconic tech brand knows by now, they've always got some kind of an ace in the hole. And in this case, it came off sounding a little... dirty. Speaking to an assembled audience in San Francisco, Apple CEO Tim Cook announced that Apple TV will now cost just $69. And don't worry, we're all thinking the same thing.

Now, make no mistake, the Apple TV news was exciting, and not just because of the $30 price cut. Cook also revealed that HBO's new streaming service, HBO Now, will be launching in April as an Apple TV exclusive, making it that much more appealing a buy.

But there's something else that's gotten people riled up about the news. And if you don't get it, at the risk of sounding a little unromantic, here's the gist: the number "69" is also a highly popular euphemism for simultaneously performed oral sex! See, one of you lies pointing one way, and the other gets... well, in fairness, you probably get it now. Simply put, it's exactly the sort of news destined to light up Twitter on a lazy Monday morning.

Of course, most HBO viewers are no strangers to a little salacious fun now and again. Game of Thrones isn't exactly shy about showing some sweaty moments now and again, to say nothing of Masters of Sex.

Basically, hats off to Tim Cook and Apple on this one. Now I really want Apple TV, and I'm sexually frustrated! Sounds like it worked, huh?