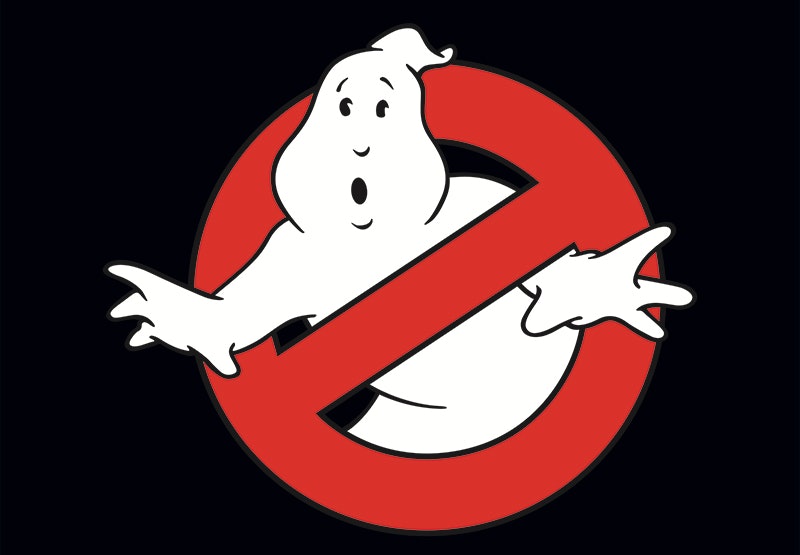 I can't blame Sony for wanting to capitalize on the popularity of Ghostbusters. If there's one thing we learned from the announcement of the all-female Ghostbusters reboot, it's that people are just as passionate about this film as they were when the first movie hit the theaters in 1984. Whether they were excited to see women taking up the mantle, or furious that all these icky ladies would be trying to do a man's job, or just plain didn't feel such a great movie needed a remake at all, Ghostbusters was the word on everyone's tongue all over again. However, when Sony announced an all-male remake of the Ghostbusters franchise in order to flesh out the film into a Cinematic Universe, they were sending an unintentional message to their audience. And, unfortunately, that message is that there is no room in this film franchise for women.

The first Ghostbusters film came out in 1984. It has taken 20 years — 20 years — for someone to greenlight a Ghostbusters film starring a female team. That film hasn't even come out yet, and another male-centric film has been greenlit — which only seems "fair and balanced" until you remember that this will give the Ghostbusters THREE films starring an all-male team to the ONE film starring an all-female team. And the opportunity for the women to catch up to the men depends heavily on how well their film does; even if the all-male Ghostbusters reboot fails at the box office, that will still be three films with an all-male team.

After reading through the many, many, many sexist reactions to the all-female Ghostbusters team, this announcement feels like a victory to them and a defeat for female fans everywhere. When an all-male Ghostbusters team hit the theaters in the '80s, no one was up in arms to ensure that the same movie was made with an all-female team. When a second Ghostbusters movie with an all-male team hit the theaters, no one said, "Enough is enough. Can we see some ladies, please?" And yet when the very idea of an all-female team — taken so seriously as to have been cast with the talented likes of Kristen Wiig, Melissa McCarthy, Leslie Jones, and Kate McKinnon — it didn't take long for people to start crying, "What about the men?" Even worse, the men are getting another movie even more swiftly than it took the women to get theirs.

I know it was not Sony's intention to reinforce the idea that women have no place in the Ghostbusters universe, but that is the unintentional result of announcing an all-male reboot so soon after the casting of the all-female reboot. In fact, had they simply announced that they would be expanding the Ghostbusters franchise, without making sure to add that it would begin with "a male-centric version of the Ghostbusters reboot starring Kristin Wiig, Melissa McCarthy, Kate McKinnon and Leslie Jones and directed by Paul Feig," then this would not even be an issue. As Bustle's own Anna Klassen put it, the all-female Ghostbusters doesn't need an all-male counterpart: "Or as I like to call it — a movie."

For this to be happening now, it feels like an appeasement to those fans who found it intolerable that their favorite film should be "ruined" with the addition of women. For this to be happening now, it feels like they're saying that women can't have their day in the sun — at least, not in this franchise. Not without making sure to remind people that this is a movie meant to star men. And if we open up the idea that any reboot that takes a plot and casts women in it needs to have a counterpart reboot that gives the spotlight back to the men, that reinforces the stereotype that (a) women are lesser, since male-centric reboots never call for the immediate need for a female-centric reboot and; (b) that a film starring women is inherently different in any way that would require the same movie to be recreated moments later starring men. Who ya gonna call to fix that?