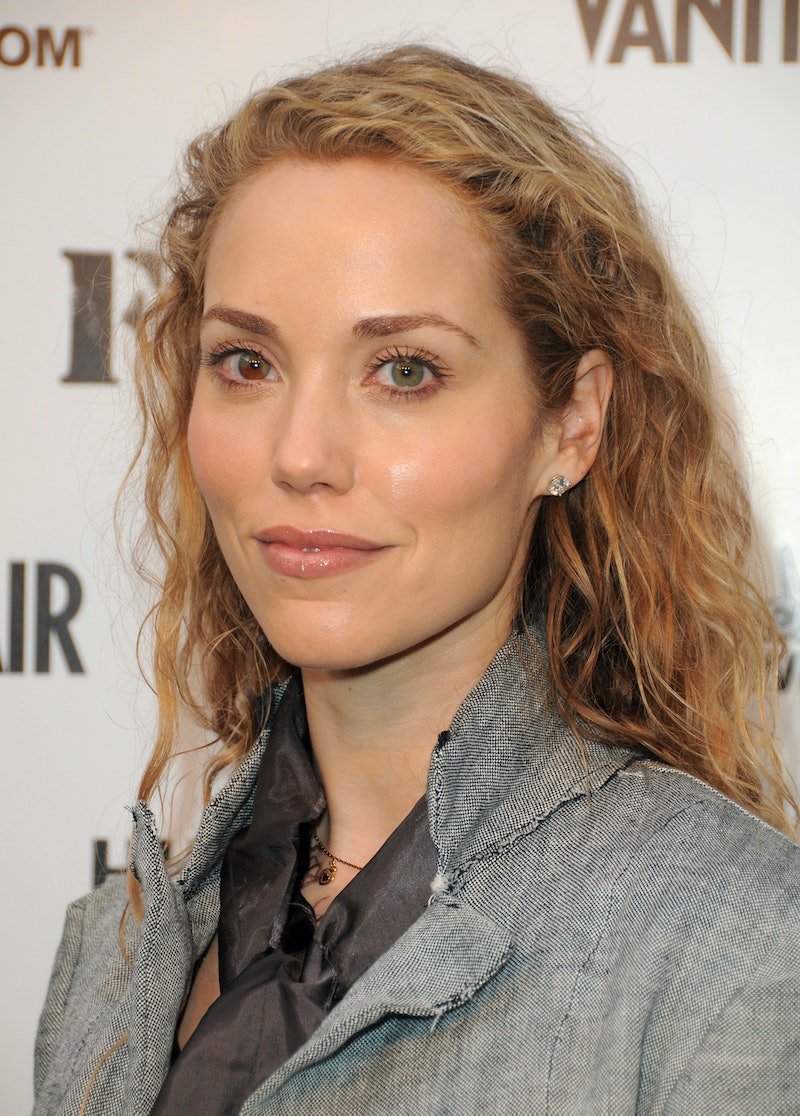 It took until Season 17 for Dancing With the Stars to offer something to us millennials. After spending several watching soap stars and actresses who haven't been popular since bell bottoms foxtrot for the 50-something demographic, this season has brought us a performance from '90s personality Bill Nye and, now, Jessie Spano. Well, a much older Jessie Spano — a whopping 23 years after the Bayside High School student freaked out over her addiction to caffeine pills, the actress that portrayed her, Elizabeth Berkley, recreated the famous moment on the Dancing With the Stars stage.

And, boy, were the millennials (appropriately) excited. The performance was a long one, but it was well worth the investment for those who still wake up early to tune into reruns of Saved By the Bell on TBS. (Or is that just me?) It was a ratings and voting stunt to be sure — how could the show possibly send Berkley home after she attracted a whole new demographic to the ABC reality series? In fact, don't be surprised if next week, Berkley and partner Val Chmerkovskiy recreate Jessie's Buddy Bands routine. Hey, they work.

Watch the performance embedded below, and admit it: You too picked up your giant cell phone to vote for Berkley, didn't you?