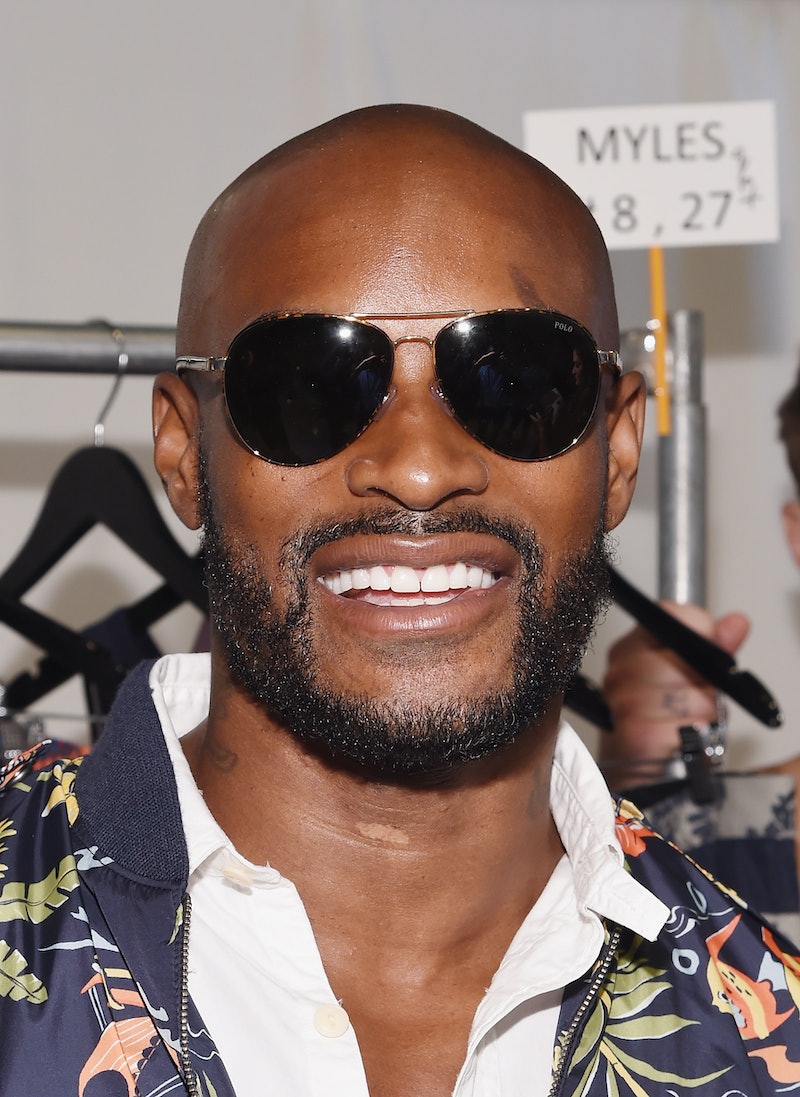 Have you ever gotten close to a male friend or a guy that you were dating, only to later find out that they held some rather sexist beliefs, or did something that set off your feminist alarms? Well, new research has found a way to avoid those unpleasant realizations; apparently, sexism can be detected from a man’s smile and word choice, so you can steer clear of the worst offenders.

The study, published in the journal Sex Roles and conducted by researchers at Northeastern University, explored the different attitudes and actions associated with hostile and benevolent sexism. Hostile sexism is easier to pinpoint and can be identified by overtly negative and derogatory attitudes towards women — like saying that women go to college to meet men or sexualizing women’s bodies to sell products. Benevolent sexism, on the other hand, is harder to spot. While benevolent sexism may appear to be positive, it can actually have more harmful effects than hostile sexism. Benevolent sexism can most easily be defined as chivalry, and is based on the idea that women should be protected or idealized. And while that might sound nice, benevolent sexism actually acts to strengthen women’s subordinate status to men, and because of its "kind" nature, is harder to eradicate.

So how can you identify these types of sexism? Here are the details:

For this study, researchers observed the behaviors of 27 male and female undergraduates while they played trivia games and socialized. Before the experiment began, researchers asked the men to fill out the Ambivalent Sexism Inventory, a questionnaire that measures the participant’s level of hostile or benevolent sexism. During the experiment, while “naïve” raters recorded the men’s nonverbal and verbal behaviors, trained coders took notes on certain nonverbal cues, such as smiling.

Using the Ambivalent Sexism Inventory to categorize subjects as a benevolent or hostile sexist (or not sexist at all!), the experiment found that those who were more benevolently sexist tended to smile more often, and be more patient with the female subjects during the trivia games. Even after controlling for the subject’s personality traits and the female partner’s behavior, the men who were benevolently sexist were found to use more positive words and come across as more approachable. More hostile sexism was found to be associated with men who smiled less and were less friendly or approachable.

Now, the results of this experiment seem a bit obvious; if a man believes that women are frail, fragile flowers, then of course he is going to be more friendly, more kind, and more prone to giving smiles of encouragement. It’s also not a grand assumption to deduce that men who buy into negative stereotypes of women will have less tolerance for women and be less kind in social situations. However, the study’s authors point out to Cosmopolitan.com that it’s important that this type of sexism “not be confused with simple manners or kindness.” Furthermore, the authors reported that the female subjects weren’t very good at accurately detecting how sexist the men’s attitudes actually were as compared to their questionnaires. Basically, we routinely mistake actions rooted in demeaning beliefs (ie that women are less capable than men) as good manners (ie when he insists on walking you home).

Benevolent sexism is tricky to approach — it's nice to be fawned over, and men believe that their actions are coming from a good place. And it's not that these benevolent sexists don’t mean well — I’m sure that many of them do — but that doesn’t mean that their actions don’t reinforce traditional stereotypes about women, which can ultimately lead to the acceptance of broader forms of gender discrimination.

So what can you do when you come across a guy being benevolently sexist or exceedingly chivalrous? Here are a few ways to approach the situation:

If someone gives you a sexist compliment or makes a sexist comment, Rikki Rogers of Forbes, who wrote a piece on benevolent sexism, suggests that you use humor to deflect the situation.

You don’t have to get aggressively confrontational (after all, their mistake came from a place of confusion rather than malice), but you can explain why a certain action or comment was sexist.

Will your insisting to hold the door open for him or asking him to take down notes in the meeting (like you might have been asked) win you any points? Probably not…but it sure sound like a lot of fun!

More like this
Instagram Users Are Reporting Issues Scrolling & Logging In
By Courtney Young
TikTok Is Using A Kendrick Lamar Song To Post Thirst Traps
By Courtney Young
Here's Your Daily Horoscope For May 26, 2022
By Mecca Woods
Here’s Your Horoscope For June 2022
By Alexandria Lettman
Get Even More From Bustle — Sign Up For The Newsletter