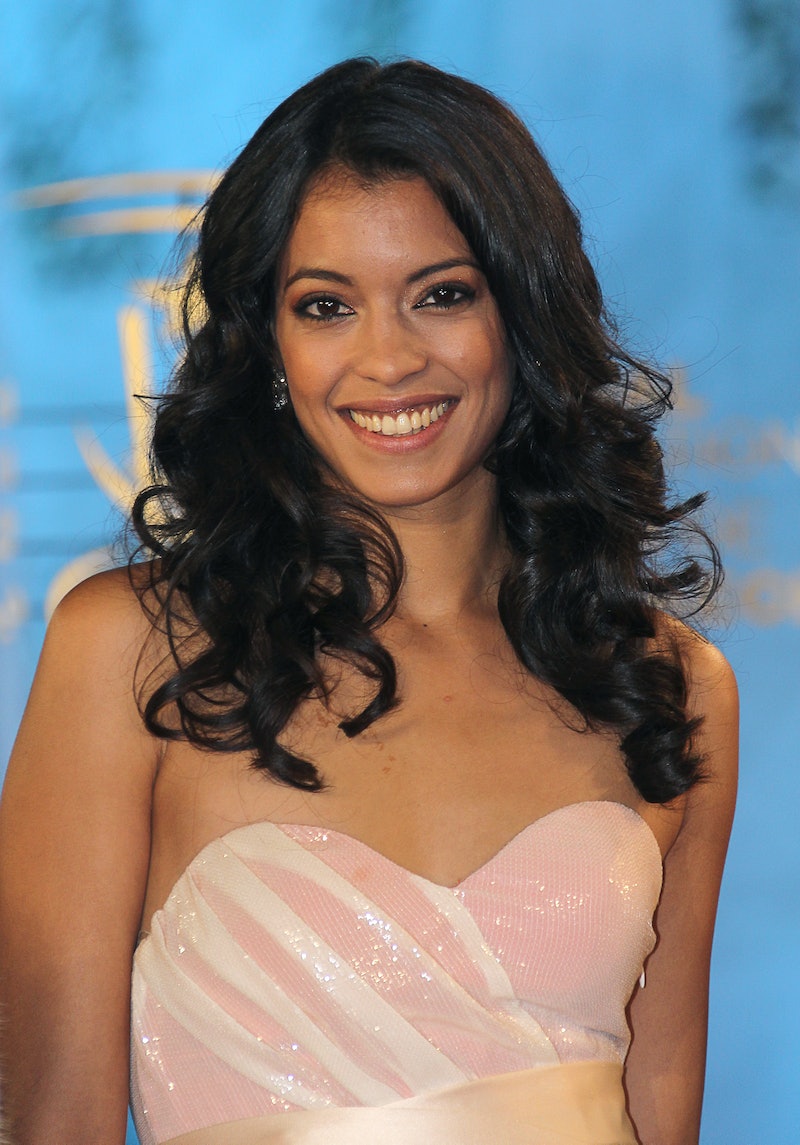 If you haven't heard the exciting news, James Bond's new film Spectre has cast another leading lady who will join Lea Seydoux, Monica Bellucci, and Naomie Harris. Stephanie Sigman is the newest Bond girl. She's making history as the first Mexican actress to play a Bond girl alongside the famous character — Bond, James Bond. In the film, Sigman will portray Estrella, who will most likely grab the attention of the secret agent played by Daniel Craig. With that said, let's get to know Sigman.

You might recognize the actress from her other TV and movie roles. In 2011, Sigman starred in Miss Bala, which was nominated for an Academy Award. Seeing as she filmed many dangerous and action-filled scenes as part of the movie, there's no doubt she'll do well in Spectre. Sigman also had a role in FX's short-lived drama The Bridge, where she played Eva. Furthermore, she'll also appear in Netflix's upcoming series Narcos , which follows notorious and wealthy Colombian drug lord Pablo Escobar and the Medellin Cartel. She'll fit in quite well on the Bond set, right?

I'm sure we could talk about Sigman and her acting talents all day long, but let's get to know the actress a bit better by learning about her life. FYI, based on her Instagram, she's a badass in real life too.

She Quotes The Joker

Anyone who says "Why so serious?" like Heath Ledger's character in The Dark Knight is amazing in my book.

If she says so, I believe it.

I am totally down with her sense of humor.

Um, yeah, I wouldn't want to mess with her.

If you love Disney, then I love you.

Anyone who likes vegan food I can get along with.

She Not Afraid To Point Out Her Flaws... Literally

See? I told you she's badass in real life.