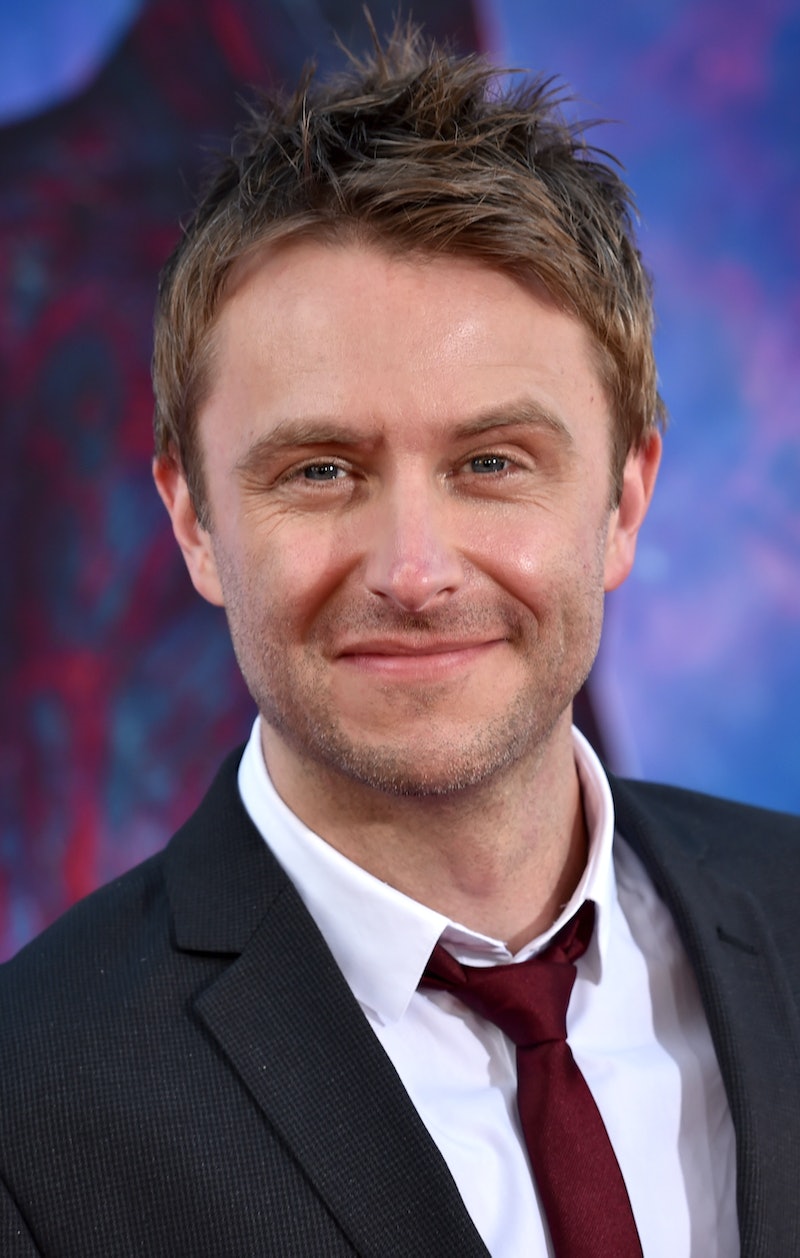 Whenever Comedy Central show @Midnight and host and social media junkie Chris Hardwick comes up with an idea for Twitter dwelllers to hashtag in order to get some utterly ridiculous phrase trending on social media, sometimes for days at at time, we in the Twitterverse usually comply because it is almost always funny. Sometimes the hashtags almost take on a life of their own, and people feel compelled to push ahead in the quest to be the funniest. A couple of past examples of Hardwick's hashtag mayhem include the #RuinARomCom hashtag, which went off the rails quickly, mocking the most overtired movie genre without mercy, whereas the hashtag game #MakeAMovieSmarter definitely made the internet dumber, and my personal favorite hashtag war #RuinAChildrensBook almost certainly scarred many a former child reader. The latest verison of the show's Hashtag Wars game did not disappoint. #FiveWordDealBreakers started off as sort of dating advice, talking about that point, as Hardwick put it, when things are going great early in the relationship, then suddenly you discover that "one unforgivable thing that torpedoes the relationship." Of course, the internet did what the internet does, and the hashtag quickly morphed into much more than relationship guidance:

It was getting to the point where Twitter was starting to meme itself:

And naturally, brands with Twitter accounts can never help themselves when everyone is jumping up and down, so they had to get in on the hashtag as well:

In the Hashtag Wars, there are no losers. Everybody wins.