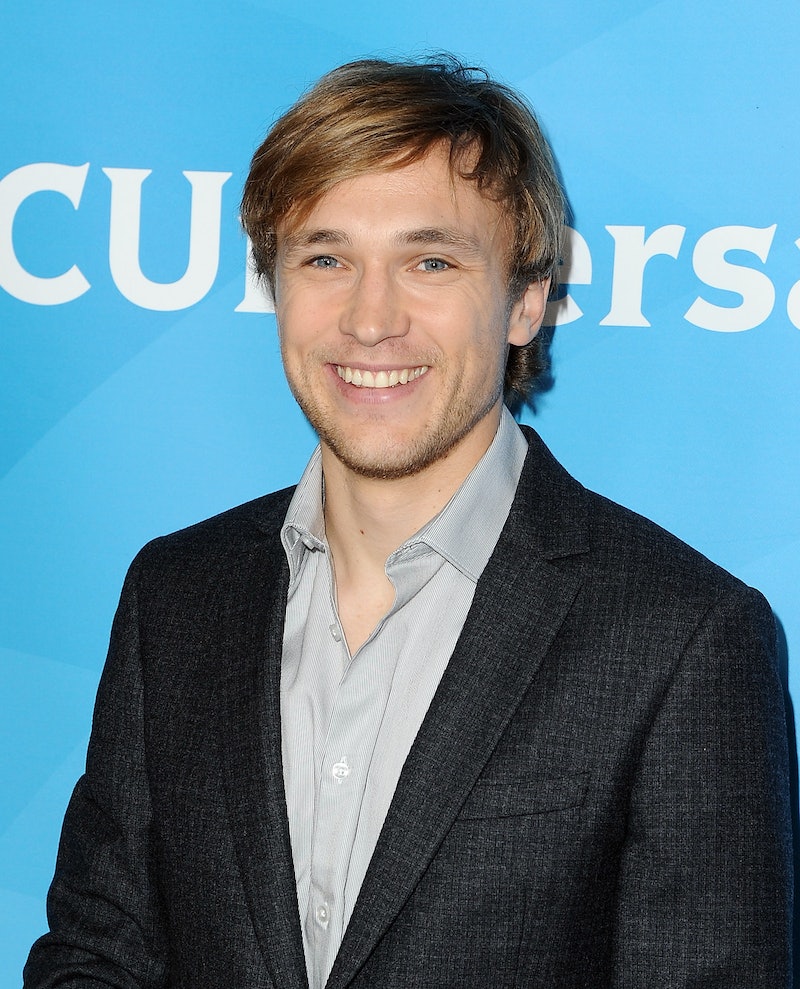 Anyone else excited to finally watch The Royals, E!'s first scripted series? Not only will we get to see a fictional royal family and all of their scandals, but we also get to see Chronicles of Narnia actor William Moseley as Prince Liam. That's right, Peter Pevensie is coming to the small screen as a playboy, prince, and heir to the throne. We haven't really seen Moseley is anything major since his role as Peter in the films based on C.S. Lewis' books, so what has he been up to? Well, I don't know all there is about the actor, but I do know that Moseley is dating Kelsey Chow, aka Gigi Silveri from One Tree Hill .

That's right, Gigi and Peter are a couple. The two starred together in 2013's Run. Now, if that's where they first met, I'm not sure, but there's a good chance. Also worth noting, One Tree Hill and The Royals were both created by Mark Schwahn, so Chow and Moseley's entertainment connection runs deep.

The two seem to be inseparable and have a lot of fun together, especially if you check out their Twitter and Instagram pages. They share a lot of adorable photos. Moseley also seems to be head over heels for Chow. On Twitter, he even called her "the one, the only."

Now, I could go on and on about their cuteness, but why not get all nostalgic and bring One Tree Hill into play? For those who don't remember, Chow's character, Gigi, first came on the hit drama as Mouth's co-anchor during sporting events. She dated Mouth, then they broke up, and then she hit on him while he was dating Millicent. Let's just say Gigi started off all sweet and innocent and turned into quite the trouble maker.

So, are Moseley and Mouth anything alike in real life? You'd be surprised how much these two have in common. Don't believe me? Keep on reading.

They're Both Great Dancers

Just look at those moves!

Yep, they have a way with words.

They Both Love The Carolinas

Seeing as Moseley is a talented actor and Mouth was a successful sports anchor, you could say they both possess the creative gene.

There you have it. Now, Chow, don't screw this up like Gigi did with Mouth.