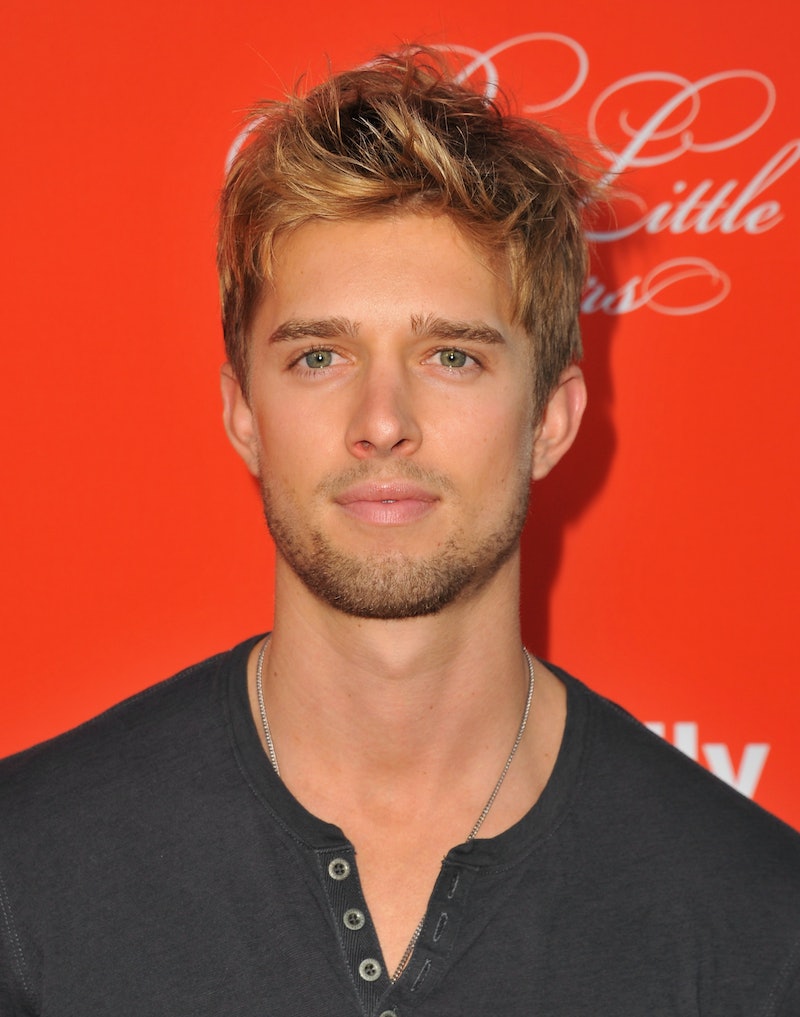 Rosewood may be a town full of secrets and murders, but luckily, it also features an overabundance of hot guys. I'm not sure where the small Pennsylvania town is importing these good-looking dudes from, but there's almost as many of them as there are Big A suspects. We all know that Caleb and Toby are pretty easy on the eyes (just ask Hanna and Spencer) and that as creepy as Detectives Wilden and Holbrook were, they're not exactly the last cops you'd want to take you down to the station. But while all of these guys are dreamy in their own right, there's one guy who always seems to be overlooked on Pretty Little Liars , and that's Jason DiLaurentis.

But I don't have any idea why — the guy is a true beauty. I'm talking, "Oh my God, look at that face" kind of beauty. The fact that anyone in town can get any work done around Jason is kind of amazing, though I guess it's not always the case. I mean, he's already had both Aria AND Hanna's mom fall for him, and as much as we may want to forget it, he made out with his own half-sister Melissa once (in their defense, they had no idea they were related). Just in case you need more evidence of Jason's superiority over all of the Pretty Little Liars guys, here's why we all need to be #TeamJason.

He Likes Girls With Unique Style

He was totally into Aria's spunky look.

He Lives By The Jacob Black Code Of Shirtlessness

"When in doubt, go without."

He's The Master Of The Sassy Eyebrow Raise

Perfect for showing you're not buying someone's nonsense.

He's Even Hot In A Dream Sequence

He's Handy Around The House

He's always moving boxes and tidying the yard. So helpful! So hot!

He's Not Afraid To Express His Feelings

Admit it — you totally wanted to be Aria in this scene.

His Smile (Though Rare) Is Kind Of The Best

And His Serious Side Is Just As Good.

He Has Never Seen A Bad Hair Day

It's No Wonder He's So Fascinating