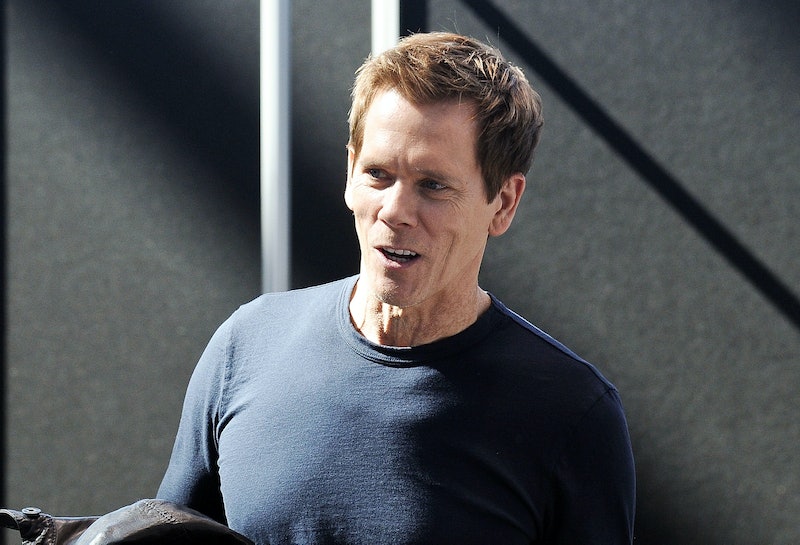 The phrase "Friday the 13th" seems to conjure of three images: black cats, ill-placed ladders, and Jason Vorhees. I can understand if you didn't grow up with a little brother and/or were not the gothiest goth in Goth Town, you may probably not be super familiar with every nook and cranny of the Friday the 13th franchise — but on a base level, everyone recognizes the hulking figure of the hockey mask, and that the sound of "ki-ki-ki ma-ma-ma" means that it's time to stop banging and get the hell out of the cabin. Like Jason himself, the Friday the 13th franchise is endless, and within it's nonstop streak it's claimed a lot of lives...some more famous than others.

Traditionally, the gangs of gangling teenagers you see in horror movies — especially vintage horror movies — are one-hit wonders that will likely be thrown into obscurity as soon as filming wraps up. For every Johnny Depp and Jamie Lee Curtis, there's about 500 V.C. Duprees and Barbara Binghams. But within this particular series, I WAS able to seek out a few familiar faces.

So as a little throwback treat, here's five stars you forgot were in the Friday the 13th movies... and, of course, their fate within the franchise.

Bacon is inherently connected to everyone in Hollywood, so of course he also has ties to one of cinema's most famous slasher villains. But it's not the degree that you think.

Bacon starred in the first Friday the 13th film, which actually made Jason's mother the killer, seeking revenge on Camp Crystal Lake's counselors. Bacon subsequently gets punished for Camp Crystal Lake's tradition of being sex-crazed and negligent: While lying on his bed after a tryst, he has an arrow pushed from underneath his neck.

This man is somehow delightfully creepy in everything he's in (maybe even the first Back to the Future film), so of course he ends up in the Friday the 13th films as well. In Friday the 13th: The Final Chapter Glover is just one of several crazy kids trying to have a fun vacay at Crystal Lake. Feeling dejected after his friend teases him about his lack of sexual prowess, he manages to get with one half of a hot pair of twins. But you know, you can't have sex in a horror film! Sure enough, immediately after the deed, Jason does him in with a cleaver to the face.

Feldman also appeared in The Final Chapter as a child, originating the role of Tommy Jarvis, one of the longest recurring characters in the franchise. Feldman didn't reprise his role for the next film (ultimately the character was played by three different actors), so he managed to dodge the bullet (or machete) and not get killed off. He is a horror-movie unicorn.

Rowland was easy to miss in Freddy Versus Jason, but trust me, she's there, boasting red highlights and sassing it up. She actually gives a pretty amusing speech to Freddy Kruger, basically saying his sweater is horrendous and his penis is small. Sadly this badass move is interrupted when Jason comes out of nowhere and uses his machete to slam her into a tree. Yikes.

That's right, the Supernatural hunk (and Dean from Gilmore Girls, what up) was pretty much the star of the Friday the 13th reboot and, truth be told, he fairs better than most of the other characters on the list. In fact, he gets the rare honor of pushing Jason's seemingly lifeless body back into the lake. But what happens when, all of a sudden, Jason jumps back out of the water, ready for one more kill?!