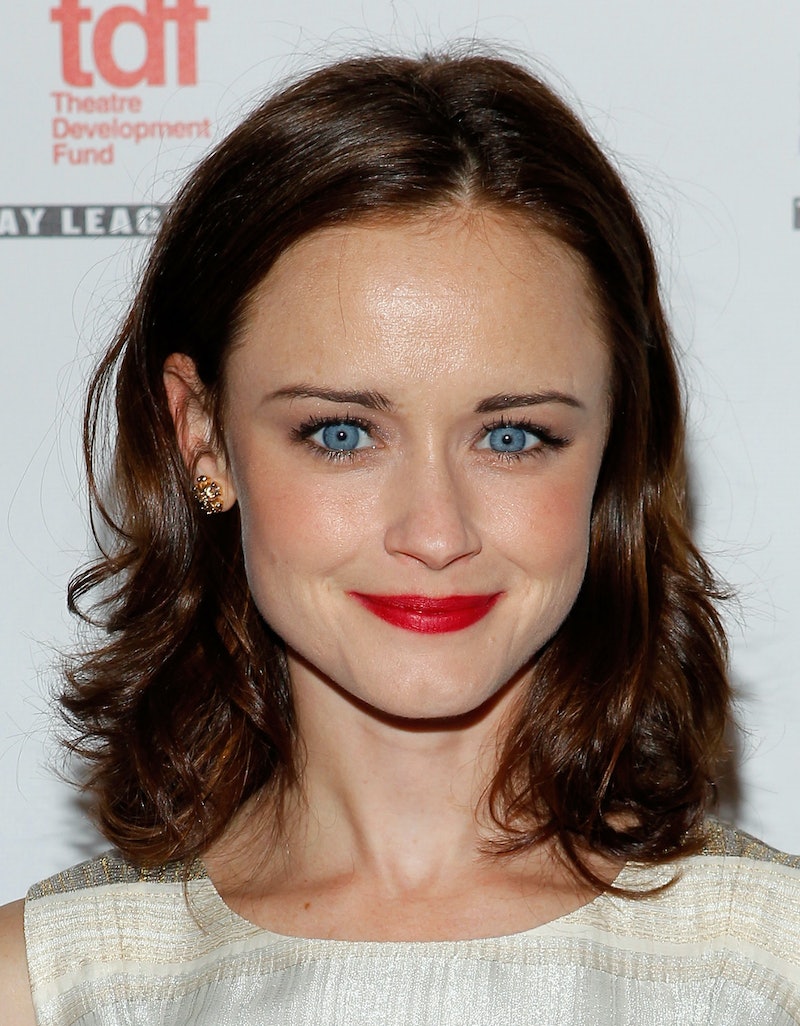 If you could change your eye color, would you? If so, it might be time to start saving up, because it could be a possibility in your lifetime thanks to a new laser treatment that could turn brown eyes blue. Gregg Homer, who has a PhD in biology, got the idea for the treatment almost 20 years ago after a routine laser treatment for pigmentation at his dermatologist, Mashable reports. After researching how the laser would affect the human iris, because apparently that's the kind of thing people with PhDs spend their time daydreaming about, he went to his dermatologist with a proposal: join up with Homer's board of investigators and see if it's possible to use lasers to change a person's eye color.Homer didn't just arbitrarily assume that the lasers would change iris color. Although only 1 out of every 6 Americans has blue eyes these days, a number which is probably going to continue dwindling in the future, previous research has shown that underneath the layer of pigmentation that gives brown eyes their color, the base color is actually blue. Because the blue color is already present, Homer reasoned, it could technically be possible to change brown eyes to blue if you could get rid of that pigmented layer. What better way to do that than with technology already used to get rid of pigmentation?

If the thought of lasers being focused on your eyes sounds like it has the potential to go terribly wrong, you're in good company. According to Mashable, Dr. Ivan Schwab, ophthalmologist and spokesperson for the American Academy of Ophthalmology, told Discovery News that although human trials in Costa Rica have been going well, he would be worried about long-term effects like glaucoma, a disease associated with increased pressure of the fluid within eyes. Homer, however, claims that participants in human trials have actually shown a decrease in eye pressure, and that the risk for glaucoma is low because of the surgery's focus on the front of the eye.

Homer, who has blue eyes, says that although the 37 trials have been successful so far, he won't allow the procedure to become public until he feels it's safe enough for his 20-year-old daughter, Mashable reports. We probably won't see it in the United States in the near future, but he expects it to be available in other countries much sooner.All this begs the question, however: is it really necessary to spend so much time and money on a procedure just to change eye color? Eyes are hugely important in our perceptions of other people, and by extension how we perceive ourselves. If you need proof, just think of all the Western sayings involving eyes: "seeing eye to eye," "pulling the wool over your eyes," "keeping your eyes peeled," and, of course, "the eyes are the window to the soul." Homer's procedure is technically no different from any other plastic surgery, but eyes are clearly a significant part of physical appearance. Doesn't it seem like we should spend time on accepting our bodies for what they are rather than spending $5,000 on laser surgery to fit some blue-eyed American ideal?

But to each their own! If someone wants to change their eye color that badly, go for it. In the meantime, while the procedure is still only available abroad, how about playing around with some different eyeliner or eyeshadow looks?